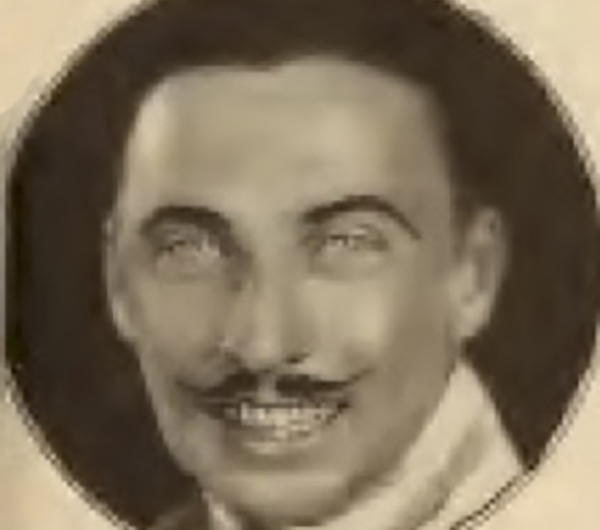 Former BIAAS grant recipient, Jacqueline Vansant, writes a blog entitled “A Habsburg Archduke in Hollywood!” Excerpt: If I were to ask you which Hollywood film you associate most with Austria, you’d probably say The Sound of Music without much hesitation. Yet, it is only one of over fifty films made in Hollywood that were set in Austria.