The Botstiber Institute for Austrian-American Studies was established in 2008 in Media, Pennsylvania

Michael Burri is Program Officer at the Botstiber Institute for Austrian-American Studies (BIAAS) and editor of the Journal of Austrian-American History, sponsored by BIAAS and published by Penn State University Press. His articles have appeared in Austrian History Yearbook, Journal of Austrian Studies, and New German Critique, and he has published review essays and opinion pieces in leading Czech and American dailies. He is currently co-editing a volume of essays entitled After Vienna. Post-Imperial Salzburg as Austria’s Future Kulturstadt: 1919-1938 (Bloomsbury Press 2020), and his essay on Wolfgang Kraus and cultural diplomacy is forthcoming in German Studies Review. He holds a Ph.D. in Comparative Literature from the University of Pennsylvania. Contact: mburri@botstiber.org 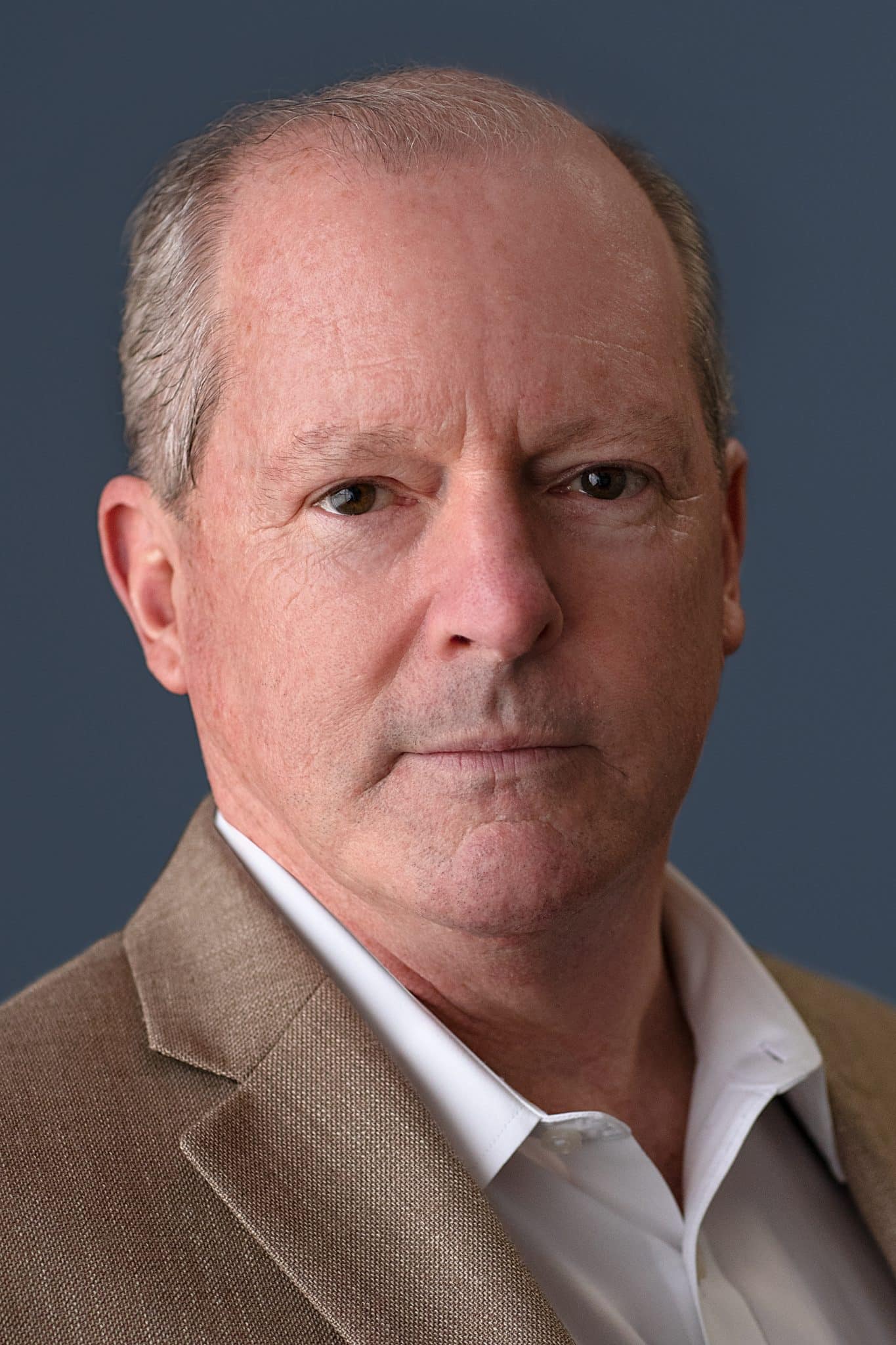 Kevin J. McNamara is the Managing Director of the Botstiber Institute for Austrian-American Studies. McNamara started his non-profit career in 1988 as Assistant Director of the Foreign Policy Research Institute (FPRI), Philadelphia, PA, and contributing editor of its quarterly journal of world affairs, Orbis. He continues to serve as an Associate Scholar of FPRI. He served for almost two decades at Drexel University, starting in 1998 as Associate Vice President for Corporate and Foundation Relations and concluding his tenure as Associate Vice President for Strategic Initiatives.

McNamara’s history of the dramatic events of war and revolution that demolished the Austro-Hungarian Empire and led specifically to the founding of Czecho-Slovakia in 1918, Dreams of a Great Small Nation (New York: Public Affairs, 2016), was reviewed with high praise in the United States and Europe, inspired an exhibit at the National Czech & Slovak Museum & Library, and prompted the U.S. State Department to host a speaking tour across the Czech and Slovak republics. In 2020, the book was published in Czech and Slovak translations by Slovart Publishing Ltd. 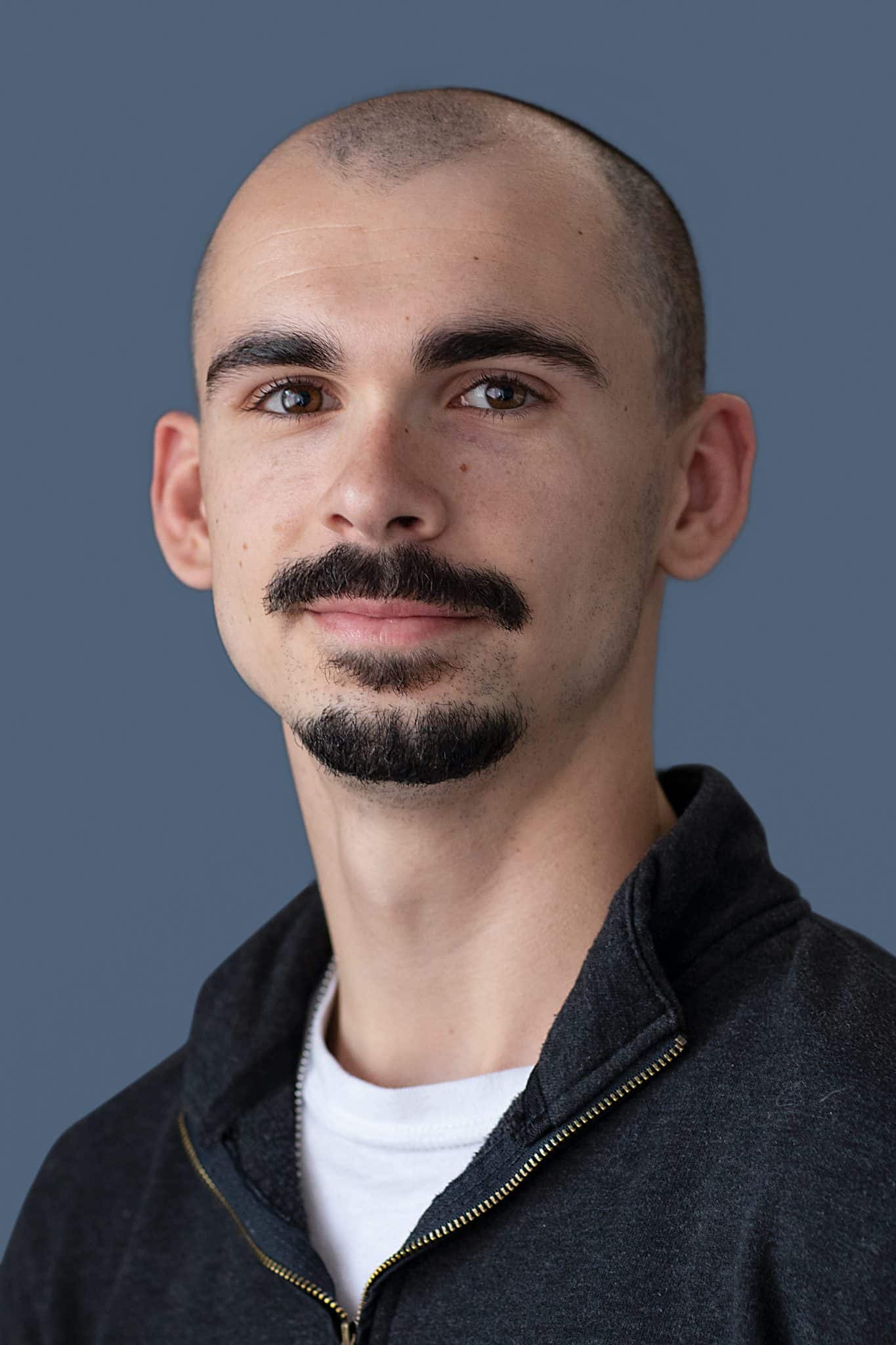 Luke D. Morgante is a Program Officer at the Botstiber Institute for Austrian-American Studies, focusing primarily on communications, digital media, and grant management. He is also the host of the Botstiber Podcast.

Morgante, originally from New Jersey, graduated from Indiana University Bloomington with majors in Germanic Studies and International Studies, whilst specializing in diplomacy, security, and governance. At the age of 20, he began the multimedia brand MissedHistory which provides free historical and educational content to thousands of people worldwide.

For e-mail updates about the Institute and upcoming events, enter your name and e-mail.
Page load link
Go to Top