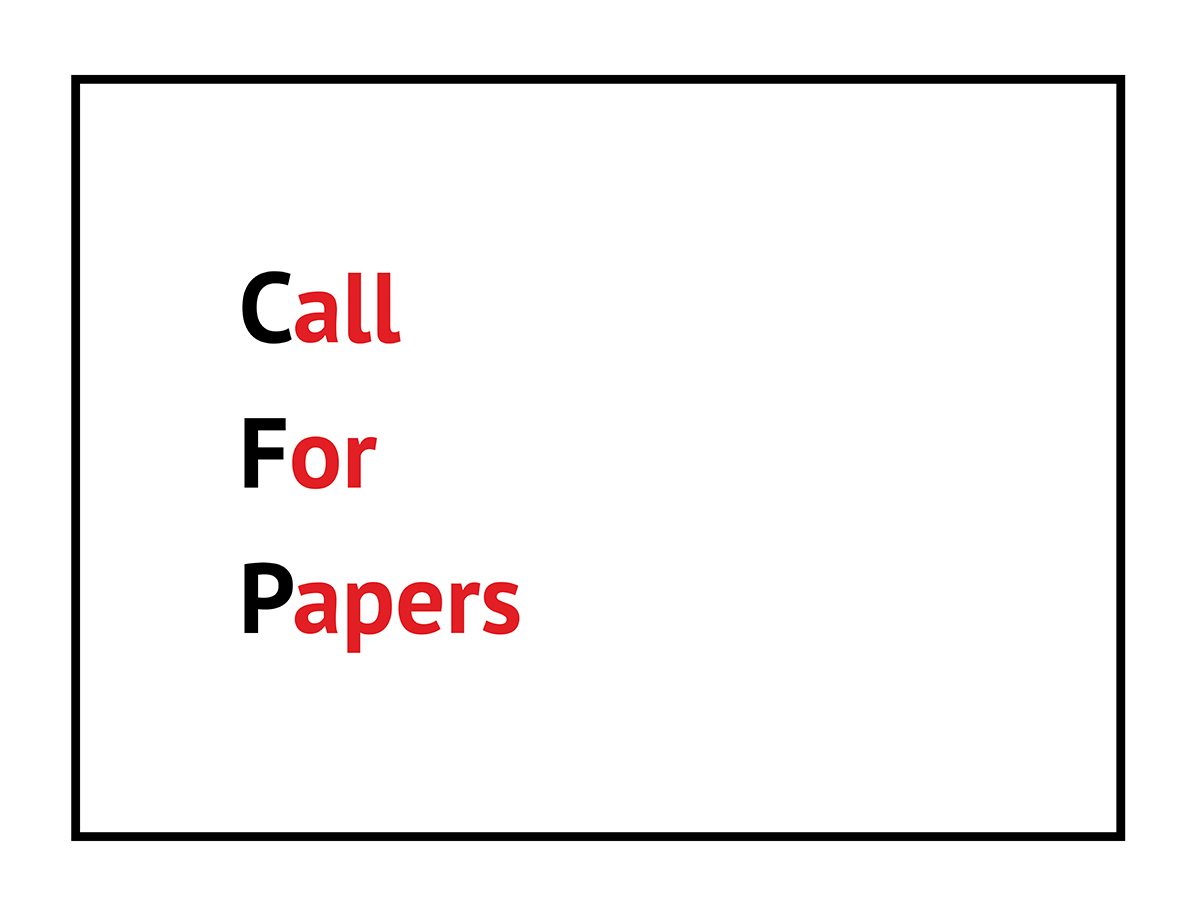 Hosted by the North Atlantic Triangle Commission for Social and Cultural Exchange between Europe, the USA, and Canada at the Austrian Academy of Sciences

Throughout the twentieth century, Austrians and Americans used visual culture, mass media, and the arts to mediate political and cultural relationships between the two nations. Propaganda campaigns promoting sympathy toward Austria’s geopolitical situation evolved considerably from the turn of the century onwards due to changing political borders, urban/rural context, audience, and other factors. Likewise, representations of Austria and Austrians varied considerably in the United States. Exiled Austrians, American philanthropic foundations, members of the media, and government officials utilized a variety of different mediums, including printed images, texts, films, radio, music, and works of art, to promote and contest the transatlantic relationship between Austria and the United States. This conference will examine political propaganda, mediated narratives, and imagological traditions in the relationship between Austria and the United States in the twentieth century, exploring this broad topic from various disciplinary and interdisciplinary angles and viewpoints.

We welcome papers on a broad range of topics including, but not limited to:

The conference will be conducted in English.

Proposals for individual 20-minute papers should include a brief abstract (250-500 words) and a biographical statement (200-300 words, including work relevant to the conference themes). The deadline for submissions is September 15, 2018. Selected candidates will be notified in October 2018.

Please send all materials and inquiries to biaas@botstiber.org.

Participants are expected to remain for the duration of the event and attend its various venues and activities, including dinners, receptions, keynotes, and panels. Two nights of accommodation will be provided for participants from outside Vienna and three for those from outside the EU at the conference hotel, if needed. Partial travel stipends will be available, pending further approval, but we encourage participants to draw on institutional funding when available.