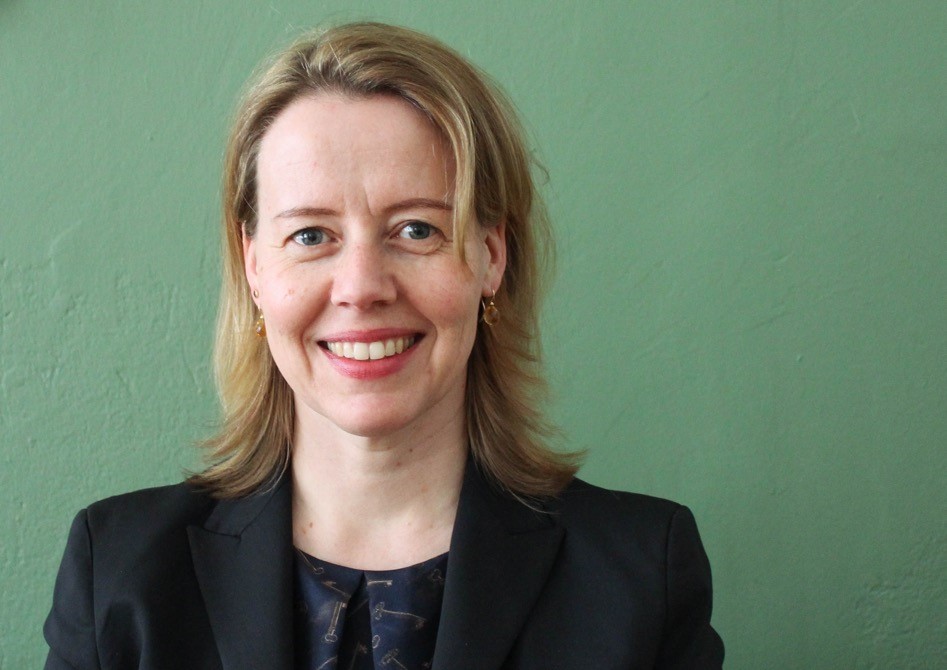 In this podcast, Dr. Christiane Tewinkel shares many fascinating aspects of her musicology research as related to Theodor Leschetizky and his American students. Born in Galicia in 1830, Theodor Leschetizky, a pianist and composer himself, became internationally famous as a piano teacher with over 1,000 students, including Fanny Bloomfield-Zeisler, Elly Ney, Ignacy Paderewski, and Arthur Schnabel. Students traveled from all over the world to study with Leschetizky, including 350-400 American students. Leschetizky’s teaching formed the basis of a highly successful business. Indeed, countless ads promoting the “Leschetizky Method” in American newspapers and journals demonstrate the marketability of his teaching system overseas.

Although Leschetizky had enormous influence during his time, his personal records had never been studied. That is, until now. Christiane Tewinkel traveled to the Leschetizky Association in New York to see their special collection for herself.

“If I had been an American student, and I had known that there is somebody who has a system that can offer me a certain artistic community and that has a very clear hierarchy of promotion, because Leschetizky would start them thusly: You start with one of his assistants, and you may play to him, and you may play in the private concert. Then maybe you can be invited to supper afterward. So, he had a very clear system of advancement. And if I had known that at the time, I too may have considered joining his class and becoming a student of his, and what was even more is that when American students returned to the United States, they took the etiquette of the teacher of the Leschetizky method with them.  They promoted themselves and marketed themselves in musical magazines, journals, newspapers, as teachers of the Leschetizky Method. . . . Somehow on the American market, starting around 1900 already, this was a tack that worked extremely successfully.”