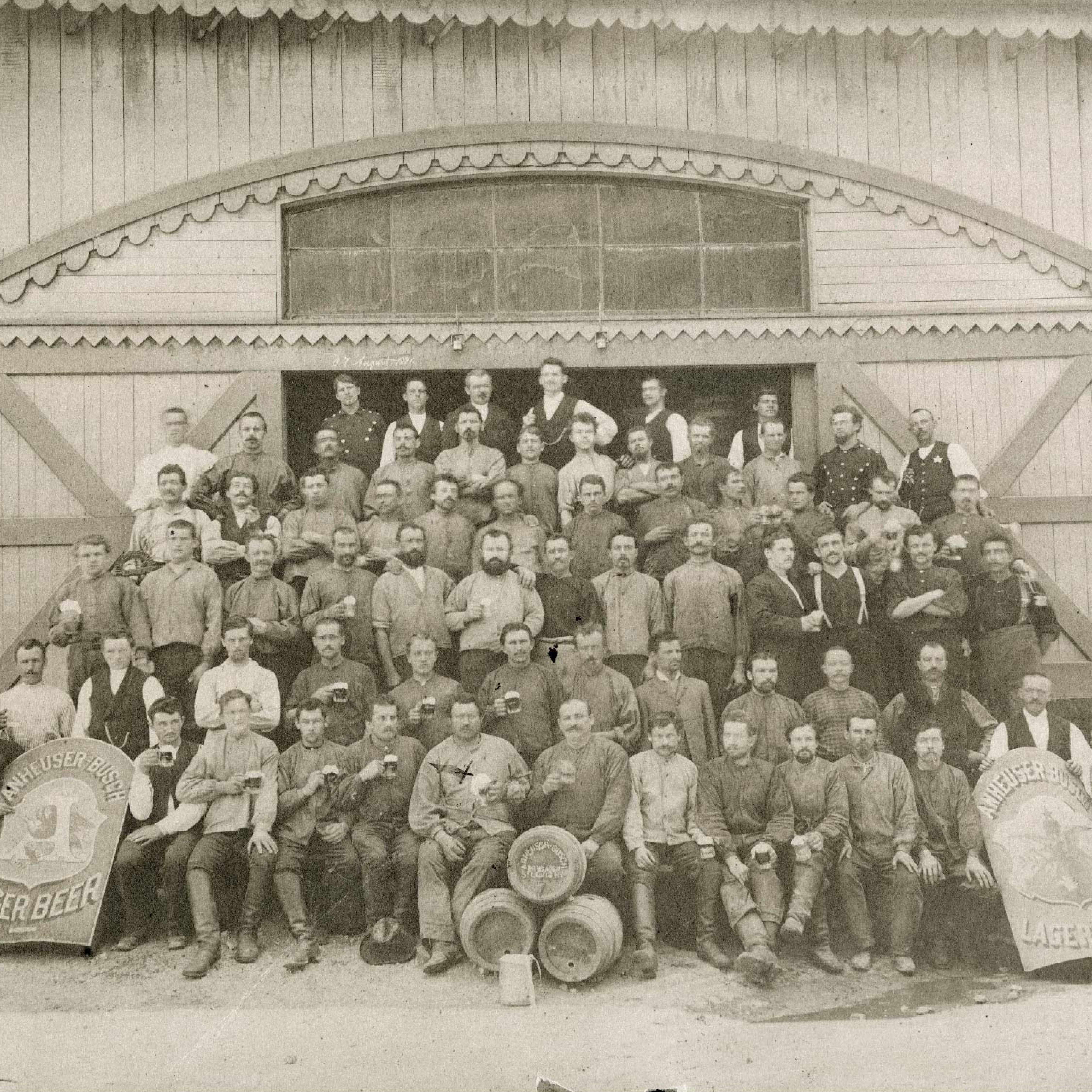 “In Bohemia, the most important beer region in Austria, the national dispute between Czechs and Germans rages, poisoning everything,” read a 1913 article in the Brauerei-Arbeiter Zeitung, the periodical for the United States National Union of Brewery Workmen [NUBW].[1]  The “national dispute” carried over into competition between the brewery workers’ unions in the Czech Lands, and the NUBW sought to keep nationalism away from its ranks in the United States. The article continues by saying that the least the NUBW can do for its Austrian brethren is to reject migrating nationalist separatists from union membership without exception.[2]

Brewery workers who migrated to the United States from the Czech Lands continued to be caught in the separatism versus centralism debate that raged between the Union of Czechoslavic Brewery Workers [UCBW] and the Austrian Union of Brewery Workers [AUBW]. The NUBW refused to recognize separatist unions, including the UCBW. And because the UCBW only relayed partial information to its members, UCBW members often arrived in the United States surprised by their inability to find union work in an industry that was 93% unionized by 1910.[3]

Brewery worker publications on both sides of the ocean reported about workers forced to return to the Habsburg Empire because they did not meet the requirements of the NUBW.[4]  The centralist AUBW utilized tales of returned workers to argue against separatism, even when it meant mocking those they called “unsuccessful” (typically separatist) return migrants from the US. In their telling, the failures of migrant brewery workers to succeed in the United States proved further that nationalism and separatism hurt labor solidarity.[5]

On the other hand, the separatist UCBW used any opportunity to try to gain the moral high ground by dwelling on stories about migrating AUBW members who behaved as less-than-upstanding members of society. For example, the UCBW newspaper, Rozhledy, reported on a centralist organizer Karel Kraušal, who worked against Czech separatist unions before migrating to the United States. Rozhledy reported with some satisfaction that Kraušal ended up in court in Chicago for neglecting his wife and four children. The report asked “What kind of people abroad worked against our efforts to give Czech workers the right to separate organizations that are recognized by the international?”[6]  In addition to claiming the moral high ground, blame for migrants’ lack of success in finding union labor in the United States was placed squarely on the AUBW.[7]

NUBW leadership made it clear that nationalist and ethnic conflicts were not welcome among the United States union members. In 1912 the union passed a resolution that banned any members of separatist unions from membership upon arrival in the United States, officially labeling them scabs and strikebreakers, which ended their ability to find work in any unionized brewery in the US.[8]  In the eyes of NUBW leadership, little difference existed between strikebreaking activity and weakening the labor movement by privileging national or ethnic identity over class identity. Yet ethnic strife quietly simmered among the union’s rank and file. While less overt than in the Habsburg Empire, nationalist tensions did transfer and at times the NUBW’s attempts to discourage these tensions created further strife.

Immigrant workers who had been members of the AUBW encountered a hierarchical structure within the US union that bore a strong resemblance to the structure they left behind. The NUBW membership was primarily German-speaking, all union materials were published in German, and German-speakers comprised the union hierarchy. At least 70% of union membership spoke German as a first language.[9]  Additionally, most owners and management of the largest US breweries identified as German, which also echoed the situation in the Czech Lands. For immigrant workers from Bohemia and Moravia who identified as German, the transition was perhaps easier, not only because they were more likely to have been members of the empire-wide AUBW prior to migration, but also because as German speakers they automatically occupied a more privileged position in the union’s structure than their Czech-identified counterpart  Czech-speaking union members found themselves having to advocate for their needs, and at times even for acknowledgement of the sizeable Czech-identified community within the labor movement.

Czech-identified immigrant brewery workers found themselves once again in a centralized power structure dominated by those who identified as German. And this similar power structure led to some similar patterns of activism that Czech-identified brewery workers had used in the Czech Lands when the unions split. The NUBW’s leadership denied requests for education and union materials printed in Czech, claiming that if an exception were made for the union’s approximately 2000 monolingual Czech-speaking members, they would have to print in every native language used by members.[10]  Despite this, union leadership reluctantly agreed to publish materials in English, even hinting at a belief in German superiority when they lamented that its English-speaking members “cannot master the German language.”[11]  In response to the perceived hypocrisy, the UCBW issued a complaint about the NUBW, saying that “a little more understanding could be expected for the needs of workers of another nationality.”[12]  The article in Rozhledy added that the NUBW leadership told Czech-speaking members that they needed to learn English anyway, but I have found nothing to corroborate this statement in the NUBW records or other periodicals.

In larger cities, including Chicago and New York, Czech-speaking brewery workers followed a familiar pattern seen in the Czech Lands and formed Czech educational societies that operated under the umbrella of the NUBW. These societies relied primarily upon individual members for funding, as the union was reluctant to promote any activities that hinted at the separatism taking place overseas. In Chicago, for instance, the educational society provided translations of the mostly German-language union newspaper, and requested printed materials from the Czech Lands on topics ranging from socialism to Czech culture.[13]  They also provided information about obtaining US citizenship and taught about the American political structure because the union only provided this information in German and English.