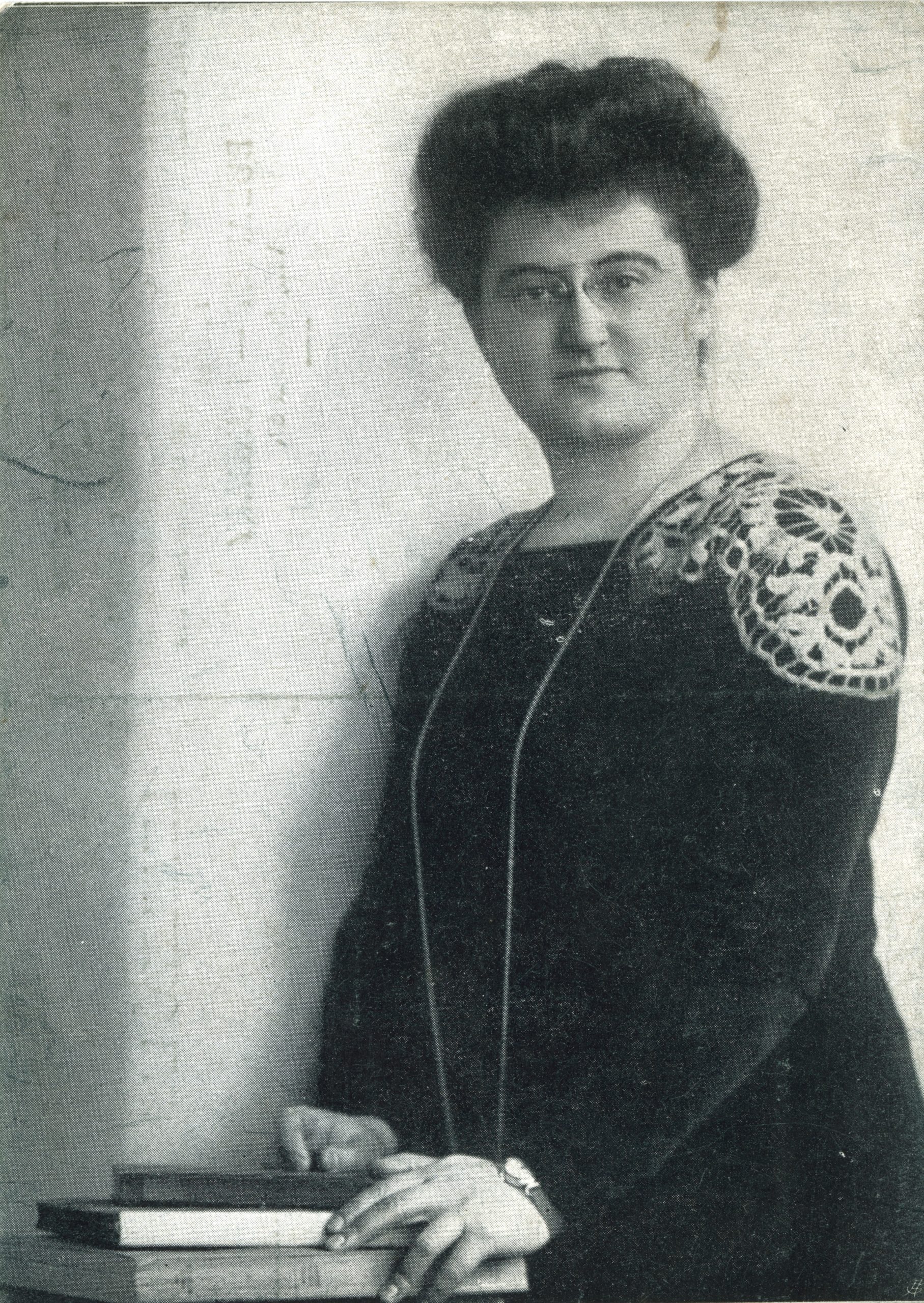 Schwimmer vs. the United States

In 1929, the naturalization petition of famed feminist and peace activist Rosika Schwimmer was denied once and for all by the United States Supreme Court. Unwilling to swear to take up arms against the enemies of the United States on the basis of her uncompromising commitment to pacifism, Schwimmer died a “woman without a country” in 1948. How did this person of “good moral character” who was committed to “supporting and defending the constitution of the United States” (not through bearing arms) end up stateless?

Schwimmer was born in the Austro-Hungarian Monarchy in 1877. Well educated and politically active, she became engaged in the international women’s and suffrage movements, as well as the pacifist movement. After the outbreak of World War One in 1914, as a citizen of the Dual Monarchy, which was part of the Central Powers, she prioritized her pacifist activism, becoming famous internationally as the driver behind the Ford Peace Ship in 1915–16, an ill-conceived expedition funded by Henry Ford.[1]

The Habsburg Empire collapsed in the autumn of 1918, and revolution broke out across the former lands of the Austro-Hungarian lands. In Hungary, a democratic revolution took place, and the leader of the new republic, founded on the basis of universal suffrage, appointed Schwimmer the country’s ambassador to Switzerland.[2] However, due to diplomatic and economic crises, the democratic government turned over power to communists, who founded the Hungarian Soviet Republic. Schwimmer returned to Hungary, but because she was a member of the middle class, she was marginalized in the newly established “dictatorship of the proletariat,” which sought to remake the social and economic structures of Hungarian society.

When the communist government fell in August 1919, a new conservative counterrevolutionary regime took power, and members of the working class, Jews, feminists, and those associated with the two previous revolutionary regimes were threatened and attacked. Schwimmer fell into several of these categories. Thousands fled, mostly to Vienna, and in the spring of 1920, she escaped with the help of friends in humanitarian (specifically Quaker) circles.[3]

Though Schwimmer was safe in Vienna as a Hungarian in exile, she was becoming estranged from the feminist and pacifist circles to which she had belonged (and helped found) before and during the Great War. Schwimmer has been described as a “constitutional suffragist” because she would not support militant or violent tactics to secure the vote,[4] and her commitment to peace was “uncompromising”[5]: she would not even support home front industries involved in the war effort, nor did she endorse the humanitarian work many women became involved in because she argued that it “narcotises so many good people into believing everything is done if we care for the victims, while we don’t care to prevent as much as possible the making of new victims.”[6] As Dagmar Wernitznig has argued, Schwimmer’s positions attempted to liberate women from the narrow conceptualization of gender roles prescribed during wartime and also worked to position pacifism on equal footing with militarism as a viable ideological position. This was a radical position—indeed too radical—that alienated her from other activists and also placed her on a collision course with the U.S. Bureaus of Immigration and Naturalization.

She left Vienna and emigrated to the United States, arriving in August 1921. For her, the U.S. was the only country in the world that closely matched her values, and she renounced her Hungarian citizenship and, soon after arrival, filed a petition for U.S. citizenship, but it was denied. Schwimmer argued she was committed to the Constitution, and that she would take the oath of citizenship, which called for petitioners to swear that they would “support and protect the Constitution and laws of the United States of America from all enemies, foreign and domestic.” But another question asked if she was willing to take up arms to defend the U.S. She was told she was obliged to respond to this question despite her gender, which she believed foreclosed the issue since women were unable to serve in the military. When she answered no, she was questioned further and argued that she was capable of defending the Constitution in many other ways. Moreover, her position was not informed by an ethics based on religion: Schwimmer was an atheist. After a series of questions in which she said she was an “uncompromising pacifist” who would not strike someone or use a gun to defend herself or “an officer of [the U.S.]” her petition was denied.[7]

She appealed the decision in 1928, and the court found in her favor, noting that women were considered “incapable of bearing arms,” and as such there were no laws that could force her to do so. By this point, however, her case had become well publicized, and conservative and patriotic organizations, such as the American Legion, voiced their opposition, arguing that she had been a foreign agent, that she was a communist, and that her pacific position would enfeeble the U.S. and make it defenseless against its enemies. Others were opposed because she was a public person who could (and likely would), in times of war, propagandize on behalf of peace, with the implicit position that pacifism equated to disloyalty.[8]

Political pressure from anti-pacifist organizations and the acting Secretary of Labor and Attorney General who requested her appeal be overturned, as well as disagreements among immigration officials, buoyed by publicity that miscast her as a communist (Bolshevik) or German spy, led to the push to have the U.S. Supreme court to consider the case.[9] In opposing her petition the federal government argued that countries, including the United States, rely on the military for their defense. Therefore, “a person opposed to bearing arms is thus neither attached to the Constitution nor believes completely in organized government.” Schwimmer’s pacifist position and public persona posed a danger to the U.S. because “She does not believe in organized government as we understand it, because organized government can not exist without military defense. … She would see the Constitution and the Government of the United States destroyed by an enemy rather than have one lift a finger in their defense.”[10] The court agreed with this position and denied her claim.

Schwimmer’s citizenship case provides a wealth of material for analyzing the relationship between militarism, gender, and citizenship in modern states,[11] and between U.S. constitutional, immigration, and religious history. Her biography also provides insight into the entanglement of her positions on international pacifism and feminism, which were so radical that, in the end, they left her without both national and institutional homes.[12] But I think Schwimmer’s case is vital for recovering and appreciating the radicalism of pacifism and non-violence as a political ideology and method of political organization.

Since the 1960s, non-violent activism has become normalized to the point that, in most contexts, it is considered the normal and legitimate route to political change. The case of Rosika Schwimmer and her failure to attain U.S. citizenship provides a clear reminder of just how radical pacifism and non-violence is in the age of modern statehood, so much so that a radical and atheist pacifist ostensibly has no place in it. Schwimmer may have felt herself part of the human family, but in the end, she died a prodigal daughter of the postwar family of nations.

Emily Gioielli is an Assistant Professor of Modern European and global history at Missouri Western State University in Saint Joseph, MO. She received her Ph.D. from Central European University (Budapest) in 2015. She is currently completing a book manuscript on the social history of women in Hungary during the First World War and (counter)revolutions that followed.

Szapor, Judith.  Hungarian Women’s Activism in the Wake of the First World War: From Rights to Revanche. London: Bloomsbury Academic, 2018.