Skip to content
Series of 3 Podcasts about Mass Migration 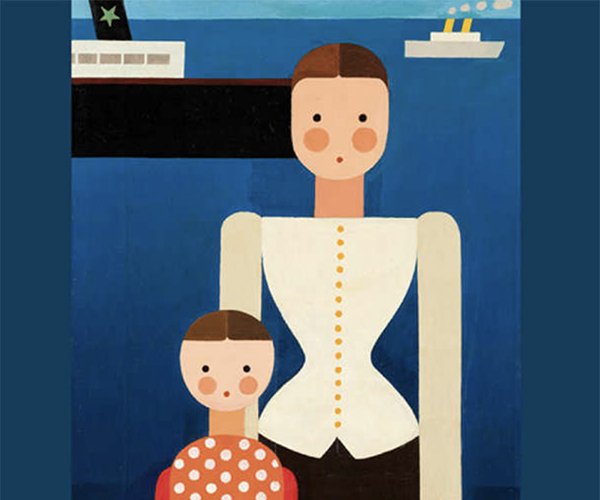 Series of 3 Podcasts about Mass Migration

BIAAS presents a series of three podcasts dedicated to exploring the history of the mass migration from Austria-Hungary to the United States. Former BIAAS grant recipient, Jonathan Singerton, talks to Wladimir Fischer-Nebmaier, James Oberly and Annemarie Steidl, three historians who co-authored a landmark book on migration, entitled From a Multiethnic Empire to a Nation of Nations: Austro-Hungarian Migrants in the US, 1870 to 1940.