My project focuses on Austro-Hungarian, Austrian, and Hungarian art displays at Fairs and Exhibition in the early part of the 20th Century.  By examining what was displayed, how it was presented, and why that changed with the dissolution of the Empire, I will illuminate how Art, National Identity, and National Presentation interact.

Fairs and Exhibitions are fascinating places which expose enormous numbers of people to styles and objects they would not normally see (or be interested in).  At the Louisiana Purchase Exposition of 1904, which had close to 19 million visitors, the work of the Wiener Werkstätte and its contributors was introduced to a broad audience.  Indeed, it is said that that was where Frank Lloyd Wright, who was clearly influenced by Hoffmann and others, first saw WW objects in real life, as opposed to publications. 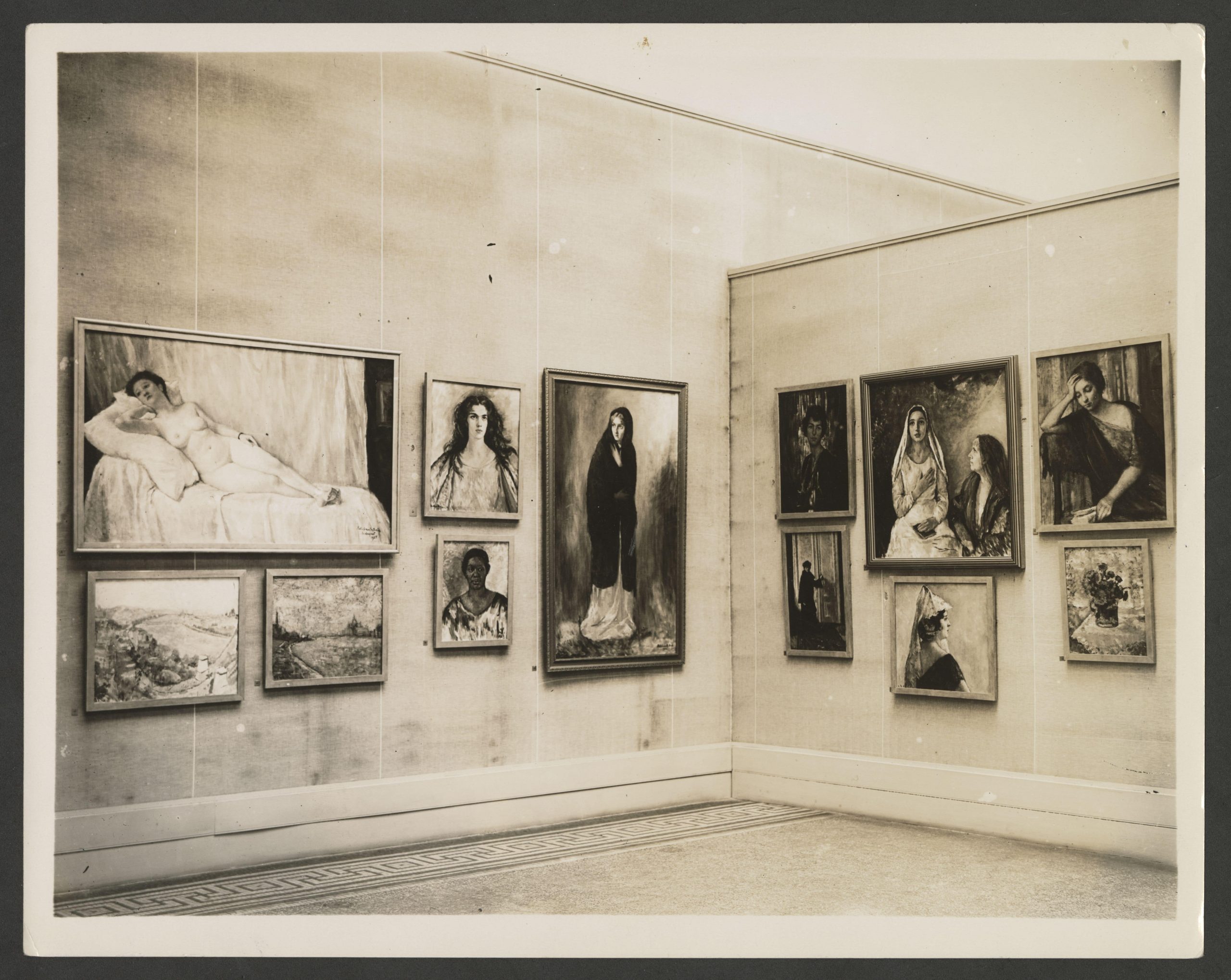 Fortunately, Covid has not affected my research at the moment.  Though libraries and archives are closed, much of the published material I need, such as catalogues and guidebooks, are available online.  So despite being homebound, I have made much progress.

What is a high point of your research experience with this project?

The high point is that I get to spend days at a time in the early 20th century through catalogues and articles.

I am particularly fond of Oradea/ Nagyvárad/ Großwardein, a Transylvanian town whose Art Nouveau architecture is almost unparalleled.

There would actually be three, and for different reasons.  For this project, I would love to meet the artist Carl Moll, whose critical role in turn-of-the-century Austrian modern art is only now being more properly considered.  I would love to just talk with him about art and exhibitions.

For my own personal edification, Oskar Marmorek, early Zionist and architect, responsible for, among other things, Venedig in Wien in the Prater and Ős-Budavára/Buda under the Turks at the 1896 Millennial Exhibition, at talk about amusement parks.

Finally, and I imagine every historian with an interest in Austria-Hungary would agree, Joseph Roth.

What are you currently watching?

I am avidly watching Stanley Tucci’s Searching for Italy on CNN. 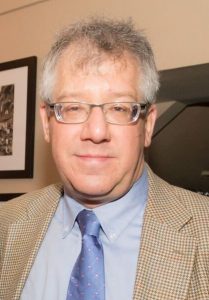 Dr. Samuel David Albert received a $11,432 BIAAS grant for his project, “Bound but Unjoined: Austrian, Hungarian, and Austro-Hungarian Art Exhibits.”  Dr. Albert’s project is a documentation and investigation of Austro-Hungarian, Austrian, and Hungarian international art exhibitions in the first four decades of the 20th century, which will explore the interrelationship between nationalism and artistic…