My last major project was a four-zone study of denazification activities in occupied Germany, centered around the infamous Fragebogen that was used to screen millions of citizens for employment. When researching the origins of this political survey, I discovered that it was only part of a much larger American-led project to combat fascism in defeated Europe and Asia. Political questionnaires were also drafted for Austria, Italy, and Japan, and each de-radicalization strategy used the same basic conceptual template. I was surprised but also excited to learn that there exists no serious comparative study of post-WWII Allied reorientation efforts – the first ideological war against the radical right!

Some preliminary research on wartime planning for denazification in Austria revealed how important the small country was in building the larger American de-radicalization curriculum. Because of its contested status as both a defeated and liberated nation, wartime planners struggled to formulate an appropriate reorientation program. At the U.S. National Archives in Washington, I examined the 1944 meeting minutes of the small group of Austrian planners charged with creating a postwar military government. I discovered that they punched way above their weight, having strong opinions on screening, internment, and reeducation projects, and excerpting considerable influence on the much larger Germany and Japan planning groups.

Having great concern for the rising tide of ultra-nationalism in the world today and the deepening divisions in societies, I needed to pursue this project.

The modern Austrian-American relationship was forged during the post-WWII military occupation, and the intimate and highly consequential denazification process, experienced by hundreds of thousands disillusioned and emotionally challenged people, was a fundamental component of it. My research is concerned with the character of American denazification strategy and the long-term impact that reorientation activities had on Austrian-American relations.

A pivotal book on denazification is Lutz Niethammer’s Entnazifizierung in Bayern: Säuberung und Rehabilitierung unter amerikanischer Besatzung (1972). Despite its early publication date and geographical limitations, this study is the best starting point for those wanting to learn about the intricacies of the American denazification campaign, as well as its many consequences.

Another classic is Dieter Stiefel’s Entnazifizierung in Österreich (1981), which was the first monograph on Austrian denazification. You also won’t get very far without reading at least one book by Günter Bishof (esp. Austria in the First Cold War) and something written by Winifred Garscha at the Dokumentationsarchiv des österreichischen Widerstandes (DÖW).

The DÖW is an excellent resource for my research. It has commissioned many studies on “Nachtskriegjustiz,” some of which are available for free on their website. In preparation for archival research in Vienna, Linz, and Salzburg, the edited volume, Entnazifizierung im regionalen Vergleich (Hrsg. Walter Schuster / Wolfgang Weber, 2004), has proven particularity valuable. It provides a comparative overview of denazification activities in the various Länder and occupation zones of Austria and also summarizes the relevant archival holdings available to researchers.

I hold the linguist Ruth Wodak in high regards. Her discourse analysis and identity politics theory have been informative to my research, especially in understanding how postwar non-Nazi narrative representations function. She has vastly expanded my interpretation of historical memory and individual and collective identities.

I grew up at the foot of the Canadian Rocky Mountains, so I feel very much at home in western Austria. A few years ago, I hiked two stages of the Alderweg in Tirol, starting the journey in the village of St. Johann. It’s a challenging hike, but you are well rewarded with waterfalls, alpine lakes, and breathtaking views. 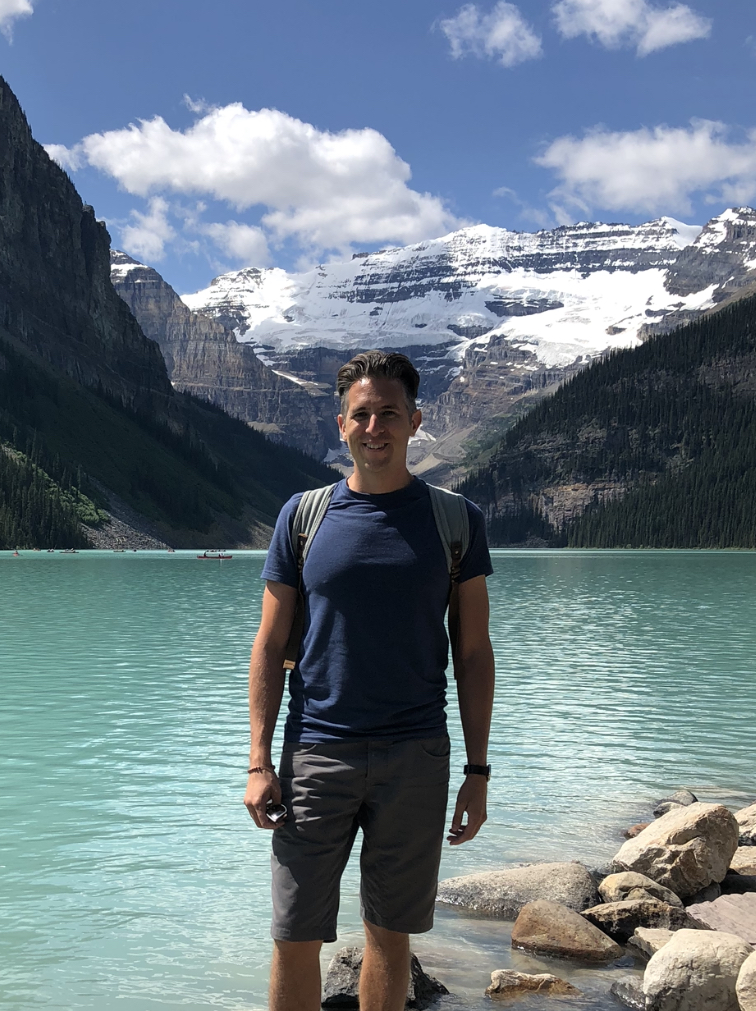 I have a lot of questions for Dr. Karl Renner. The “father of the republic” plays an important role in my research project and his ambiguous relationship with both Nazism and communism has always baffled me. If given the opportunity, I would interrogate him on his political beliefs and opinion on the Soviet and American occupying forces.

After successfully resisting the same recommendation year after year, I have broken down and begun reading Philip Kerr’s historical detective thrillers. It is a bit painful to read historical fiction, but wow is it entertaining. I am currently reading (and really liking) the fourth book in the series, The One from the Other.

Last week I watched the documentary, Final Account (2020), which is a series of interviews with the last generation of Hitler’s Third Reich. I highly recommend this film. 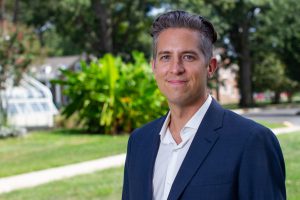 Dr. Mikkel Dack received a $7,500 BIAAS grant for his project, “Confronting Fascism: American Denazification Strategy Occupied Austria, 1945-1955.” This archived-based study investigates the character of American occupation strategy and the long-term impact that reorientation activities had on Austrian-American relations. The project diversifies our understanding of the postwar Austrian-American relationship by emphasizing the reciprocal influence...