I first became intrigued by Fiorello LaGuardia’s experiences in Habsburg Europe when I was researching my last book, The Fiume Crisis: Life in the Wake of the Habsburg Empire. LaGuardia had acted as the US consul to the semi-autonomous Habsburg-Hungarian city-state Fiume/Rijeka in the early 1900s. I had thought introducing readers to the city through LaGuardia’s eyes might help an American readership feel more comfortable learning about a town of which few had heard. But the more I uncovered about LaGuardia’s experiences, the more I realized that this story was not a vehicle to help readers with my last book; this was a story in and of itself that needed much more research and exploration.

My project, The Habsburg Mayor of New York: Fiorello LaGuardia, is all about the relationship of US political, social, and economic developments with what was happening in Habsburg Europe. The overriding theme is “what New Yorkers experienced with immigration, urban growth, and welfare initiatives also were experienced in the lands ruled by Vienna and Budapest.” Exploring the transatlantic connections through the life, challenges, and possibilities of LaGuardia will (hopefully) change our understanding of both early 20th century Habsburg Europe as well as the United States.

Tara Zahra’s The Great Departure: Mass Migration from Eastern Europe and the Making of the Free World is definitely the book most closely tied to the themes discussed in this project. The 1994 edited volume by Thomas Bender and Carl Schorske New York and Budapest: Studies in Metropolitan Transformation, 1870-1930 contains a myriad of fascinating attempts to line-up how urban innovations intertwined and differed between US and Habsburg worlds. On a more biographical level, Fiorello LaGuardia’s memoir, The Making of an Insurgent: An Autobiography, 1882-1919, and his sister’s memoir, Fiorello’s Sister: Gemma La Guardia Gluck’s Story, give insights into their fascinating geographical upheavals between the United States and Europe. LaGuardia biographies are incredibly useful to understand his relationship with New York City and American politics (especially Mason Williams City of Ambition, Howard Zinn’s LaGuardia in Congress, Paul Jeffers’ The Napoleon of New York, and Thomas Kessner’s Fiorello LaGuardia and the Making of Modern New York). None, however, investigate the influence the eight years LaGuardia spent in Trieste, Fiume, Budapest, and Zagreb had on their protagonist.

The most important resources for my project are the city and state archives of Trieste, Fiume/Rijeka, Budapest, and New York City. The consular archives held at the National Archives in Washington, DC, also have been invaluable. Almost none of the resources I’m using are available online

I have no favorite, unfortunately. But in the last couple years I’ve been enjoying taking the off-roads of Istria between Trieste and Rijeka. The open landscape of this beautiful Mediterranean space, with the scars of communal violence from the nineteenth and twentieth century visible everywhere, have reignited my passion for the region.

I would like to meet LaGuardia’s mother, Irene Luzzato Coen. She was born in Habsburg Trieste in 1859 to an impoverished Jewish family. Her father, Abram Coen, had been born in Split (Habsburg Dalmatia) and moved to Trieste where he struggled in many professions (though his true passion was journalism). Her mother, Fiorina Luzzato – Fiorello LaGuardia’s namesake– , was born in Trieste and worked as a homemaker until her husband died; thereafter she provided for her family by renting sleeping space to actors and day workers. I would like to ask Irene LaGuardia what it was like to grow up always on the edge of poverty in Trieste, how she felt when she took the steamer for New York City in 1880 with her new musician husband, how she managed raising her three children on US army bases in the frontier lands of Arizona and the Dakotas, what it felt like to move back to Trieste after spending almost twenty years in the US, and then how she made her way in Capodistria/Koper, Fiume/Rijeka, and Budapest where her husband’s and children’s life choices brought her thereafter. All in all, meeting Irene Luzzato Coen LaGuardia could give me so much insight into the assimilated, Jewish, woman’s Habsburg/US/back-to-Habsburg experience that I’m struggling the most to uncover. 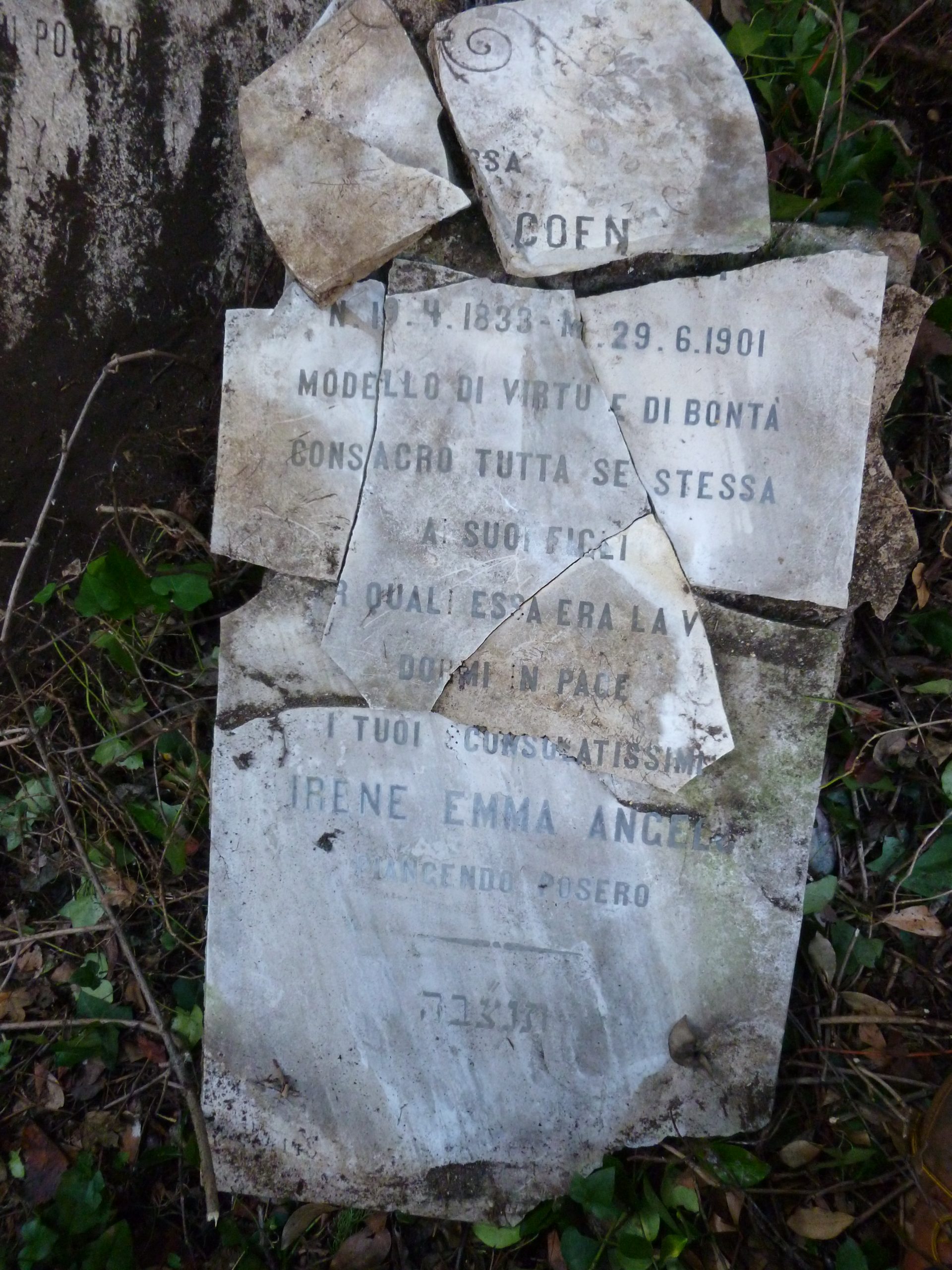 Currently, I’m preparing to return to teaching. So I’m reading up on new work on post-WWII Europe (which is the subject of my lecture course). I’m really enjoying Kiran Patel’s Project Europe: A History, Tiffany Florvil’s Mobilizing Black Germany, and Thomas Fleischman’s Communist Pigs: An Animal History of East Germany’s Rise and Fall. In terms of work directly related to Habsburg history, I was lucky enough to read an advance copy of Emily Greble’s Muslims and the Making of Modern Europe. I really hope Habsburg historians incorporate into their studies this brilliant analysis of how imperial practices in the Balkans (Ottoman and Habsburg) affected much of how being Muslim and being European were negotiated. 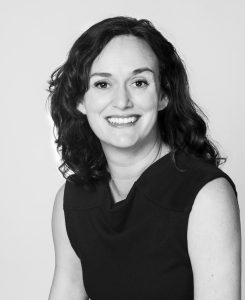 “The Habsburg Mayor of New York” reconstructs the 8 years Fiorello LaGuardia spent in some of the Habsburg Monarchy’s most vibrant cities before becoming a New Yorker. This project is less a biography than an archival restoration of the social worlds that formed the young man who would later revolutionize American progressive politics. Thanks to...