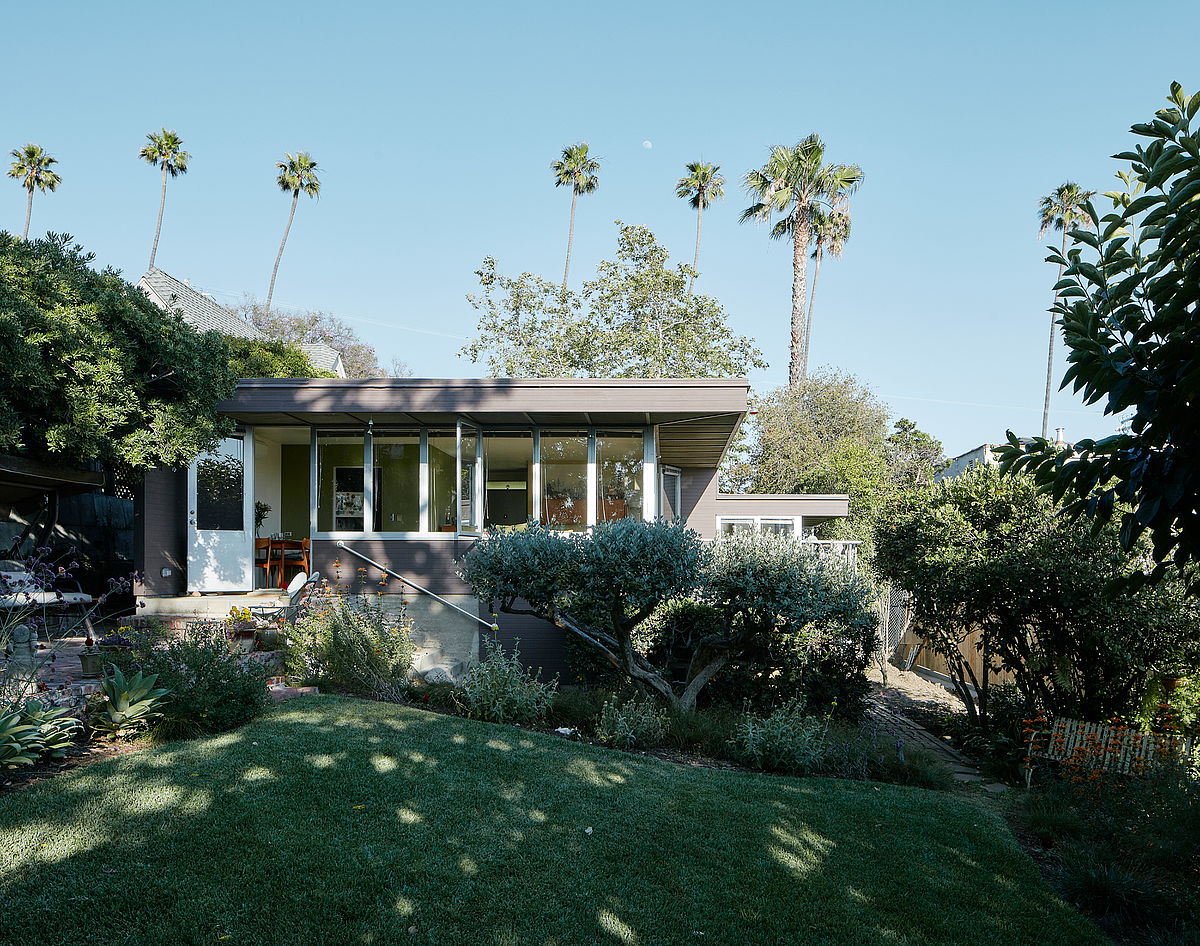 Andreas Nierhaus, curator of architecture at the Wien Museum, and David Schreyer, an architecture photographer based in Austria, embarked on a research trip to Los Angeles and southern California during June 2017 with the intent of taking a fresh look at little-known residences of classic modernism.

The works of Austrian-American architect Richard Neutra (1892-1970), who is justifiably considered one of the founders of modern architecture in California, comprise both the point of departure for this project and its core. A student of Adolf Loos, Neutra arrived in the United States in 1923, eventually settling in Los Angeles in 1925 after stays in New York, in Chicago, and in Taliesin with Frank Lloyd Wright. At first, Neutra and his immediate family took up residence with his architectural colleague and countryman Rudolph Schindler (1887-1953). Schindler had already emigrated to America in 1914 after studying with Otto Wagner, and had also spent time working for Frank Lloyd Wright.

Against this backdrop, the research of Andreas Nierhaus and David Schreyer presents a compelling point of departure for the exhibition, the accompanying publication, and a conference at the Wien Museum.

The “Richard Neutra California Living” Exhibit opens on February 13, 2020, and runs until September 20, 2020. The exhibition at the Wien Museum MUSA combines bilingual texts and large-format photographs from California with original objects from important European architecture collections to elucidate new critical and artistic perspectives of this visionary architect.

Learn more about the exhibit here: