Only a limited number of Jewish children, accompanied or alone, immigrated to the United States during WWII. As a result perhaps, the topic has been largely overlooked in popular literature. Austrian children and youth who fled Nazi-occupied Austria to land safely, against all the odds, in the United States has been even more neglected in terms of academic research. Here, however, in this extraordinary podcast series to support the related special issue of the Journal of Austrian-American History, guest host Jacqueline Vansant, professor emerita of German at the University of Michigan-Dearborn, discusses different research perspectives examining Austrian-Jewish Child Migration during WWII with three expert and engaging guests. In Epistolary Rescue in Austrian Children and Youth Fleeing Nazi Austria with Kirsten Krick-Aigner, adolescent agency is featured as well as the diversity of archival resources available in the record of Marianne Winter and her family’s migration. Next, Early Refugee Studies in Austrian Children and Youth Fleeing Nazi Austria with Swen Steinberg broadens out with a larger group of children and adolescents via the research questionnaires from Ernst Papanek’s graduate work. Papanek rescued almost 300 children during WWII, and he further sought to understand their experiences in a manner unmitigated by adult intervention, time, and experience. Recollection, however, is a defining aspect of Vansant’s discussion in The Austrian Heritage Collection in Austrian Children and Youth Fleeing Nazi Austria with Tim Corbett, whose work exploring the vast collection of memoirs and personal testimonies contained in the Austrian Heritage Collection at the Leo Baeck Institute New York focuses on how social categorizations like age, gender, class, and more shaped the migration experience. These podcasts highlight the important work of these contributors (and guest host) in examining material excavated from diverse archives via multiple lenses and demonstrate the extraordinary capacity of this archival research to illuminate the Austrian-Jewish child and adolescent experience.

Scroll down for the podcasts, or visit BIAAS’s SoundCloud page here. 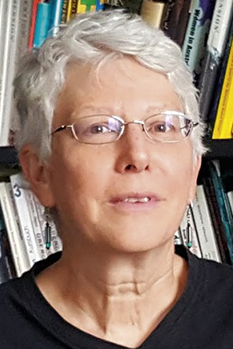 Jacqueline Vansant, Professor Emerita of German at the University of Michigan-Dearborn, is one of the foremost US-based scholars of Austrian literature, film and history of the twentieth century. Currently she is researching a collective biography of a group of fifteen- to sixteen-year-old Austrian schoolboys of Jewish heritage who fled Vienna between April 1938 and 1939. In her most recent book, Austria Made in Hollywood, Vansant analyzes Austrian settings in over sixty Hollywood films by directors from Erich von Stroheim to Billy Wilder to Michael Curtiz, and many lesser knowns in-between. 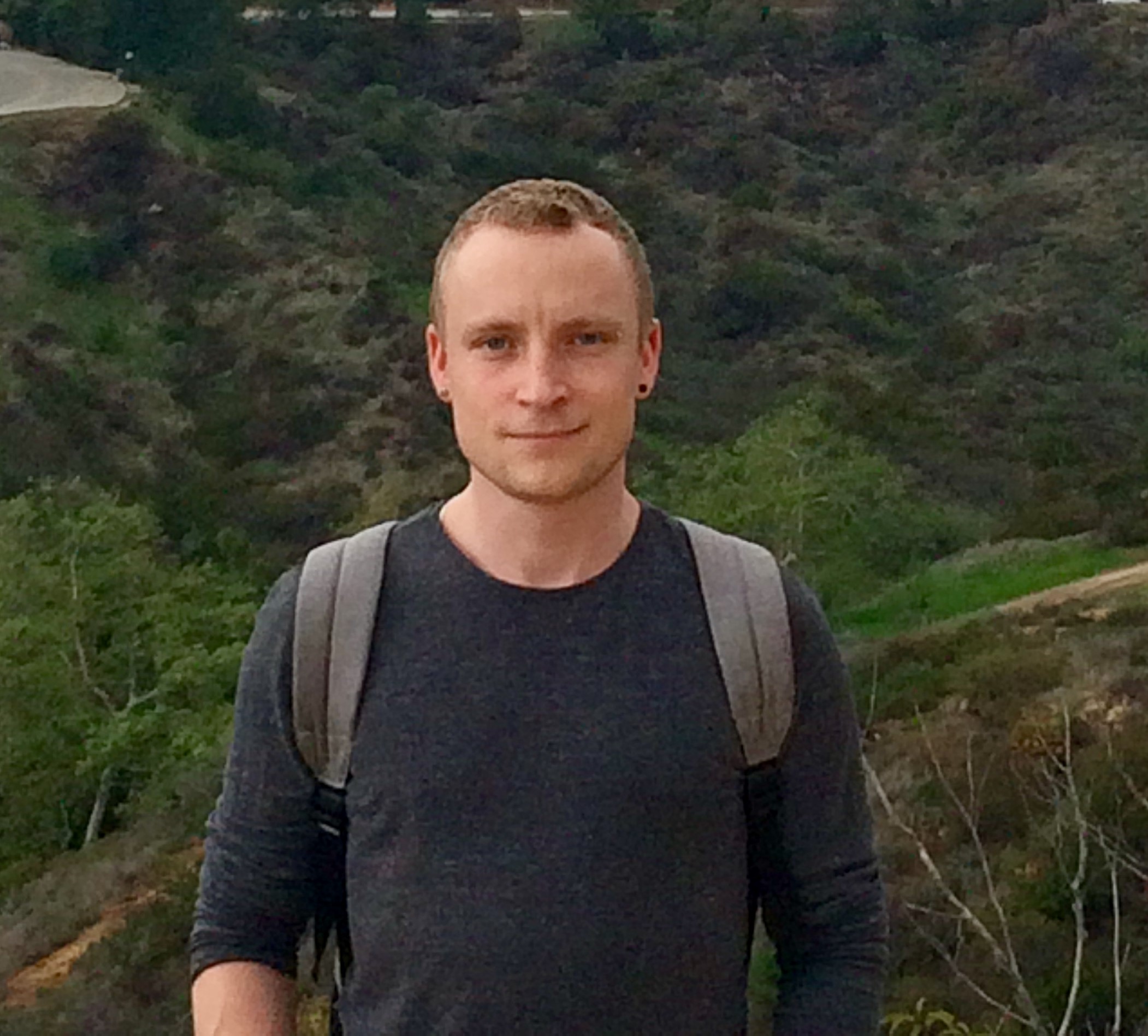 Tim Corbett is a freelance historian, editor, and academic translator who specializes in Jewish Austrian culture and history, the history and memory of the Holocaust, and the cultural topography of the city of Vienna. His works include Die Grabstätten meiner Väter, a history of Vienna’s Jewish cemeteries from the Middle Ages into the present day (Böhlau, 2021), and articles in journals including Contemporary Austrian Studies, Dapim, the Leo Baeck Institute Year Book, and Nashim. He is currently working on “Once ‘the Only True Austrians’” (working title), which focuses on Jewish memories of Austria and engagements with Austrian culture through the twentieth century. Corbett serves on the Executive Board of the Austrian Studies Association and the Academic Advisory Board of the Austrian Society for the Study of Exile.

Kirsten A. Krick-Aigner is Professor of German at Wofford College in Spartanburg, South Carolina. She has published widely in the field of Austrian and German Studies with a special focus on twentieth- and twenty-first-century Austrian women writers. Other interests include German Expressionism, jazz in the German-speaking world, Holocaust Studies, and pedagogy on literature and film. Her recent publications include two co-edited volumes on jazz in literature, together with Dr. Marc-Oliver Schuster, Jazz in Word: European (Non-) Fiction (2017) and Jazz in German-Language Literature (2013), and her volume on Austrian women writers, Unredeemed Past: Themes of War and Womanhood in the Works of Post-World War II Austrian Women Writers (2011). 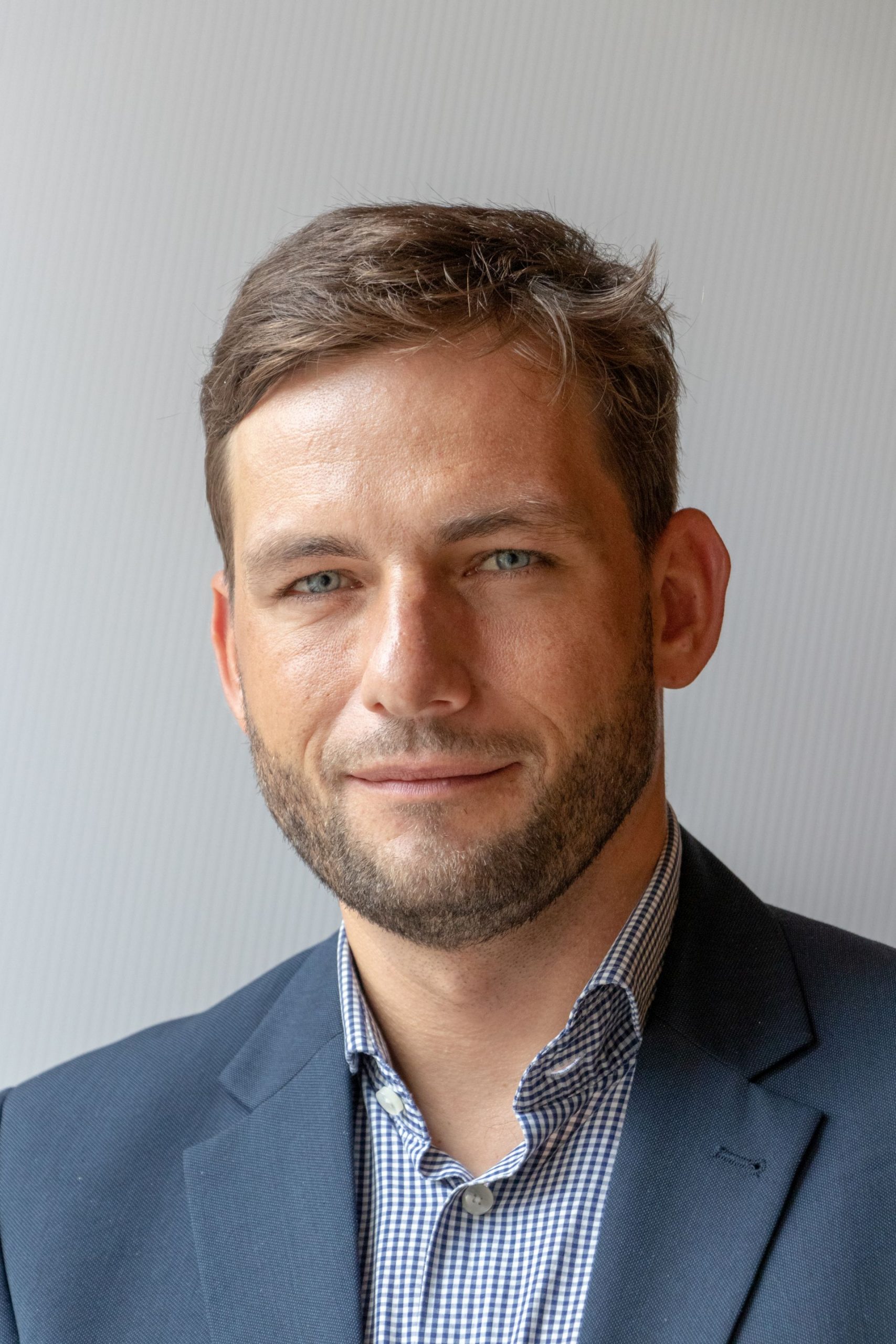 Swen Steinberg, Ph.D., is a lecturer in the Migration and Diaspora Studies program of the Arthur Kroeger College of Public Affairs at Carleton University in Ottawa and at the Department of History at Queen’s University in Kingston, Research Ambassador of the German Academic Exchange Service (DAAD) and Affiliated Scholar of the German Historical Institute in Washington, DC, with its Pacific Regional Office at University of California Berkeley. His research interests lie in the intersection of migration and knowledge, especially in forestry and mining, and refugees from Nazi-occupied Europe. Recent publications include the special issues “Refugees from Nazi-occupied Europe in British Overseas Territories” in the Yearbook of the Research Centre for German and Austrian Exile Studies (2020, with Anthony Grenville), and “Knowledge and Young Migrants” in KNOW: A Journal on the Formation of Knowledge (2019, with Simone Lässig), and “Knowledge and Migration” in Geschichte und Gesellschaft (2017, with Simone Lässig).

The Journal of Austrian-American History

After you listen to the podcasts mentioned above, you’ll want to read the related articles. The Journal of Austrian-American History is open access and can be found here.