Register to receive the Zoom link by Email

The papers by historians from Austria, Israel and the United States will focus on the varied presence of Americans in Vienna during the first decade after the Second World War.

The conference keynote, titled “Americans in Vienna, 1945-1955,” will be given by Prof. Guenter Bischof (The University of New Orleans). 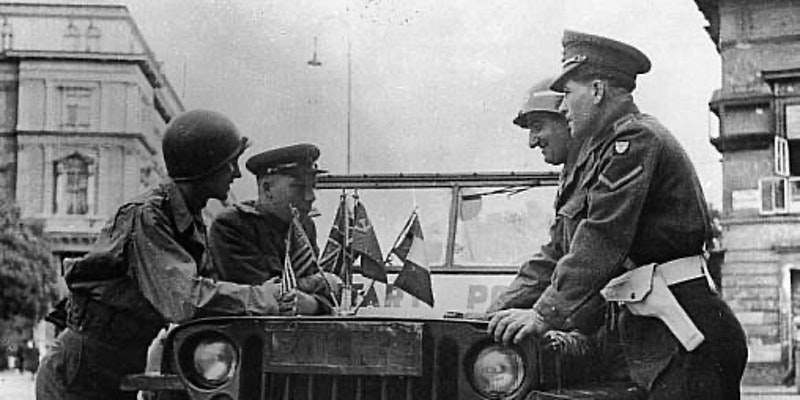 The historiography of 20th century Austria is dwarfed by that of its larger neighbor, Germany. Austria’s interwar crises preceded Germany’s, but Weimar’s democratic failure attracts more historical attention than the demise of the First Republic. And although Austrians played a pivotal role in the establishment and horrors of the Nazi regime, the Third Reich is largely studied as German, with Austrians playing at most a subordinate role. Finally, the quadripartite occupation of Germany and the early emergence of Cold War tensions in Berlin received meticulous scholarly attention, while the parallel arrangements in Vienna, no less crucial but defused far more successfully, remain understudied outside of Austria.

The two-day conference “Americans in Vienna, 1945-1955,” will speak to this historiographical imbalance. The Allied occupation and administration of Austria after WWII and the division of Vienna and the country into four zones of administration paralleled arrangements in Germany. But while we know a lot about Cold War espionage, monetary reforms and the workings of the military administration in postwar Berlin, Viennese accounts seem invariably drawn to Orson Welles’ “The Third Man.” Arguably, postwar Vienna continued to fuel foreign imagination more than did Berlin, but more importantly, the Allied occupation of Austria helped establish America’s cold war position and its stance towards the Soviet Union both in Germany and beyond. Much like following World War I, post-WWII Austria was an international laboratory for state-making, economic reconstruction and the establishment of new world order. 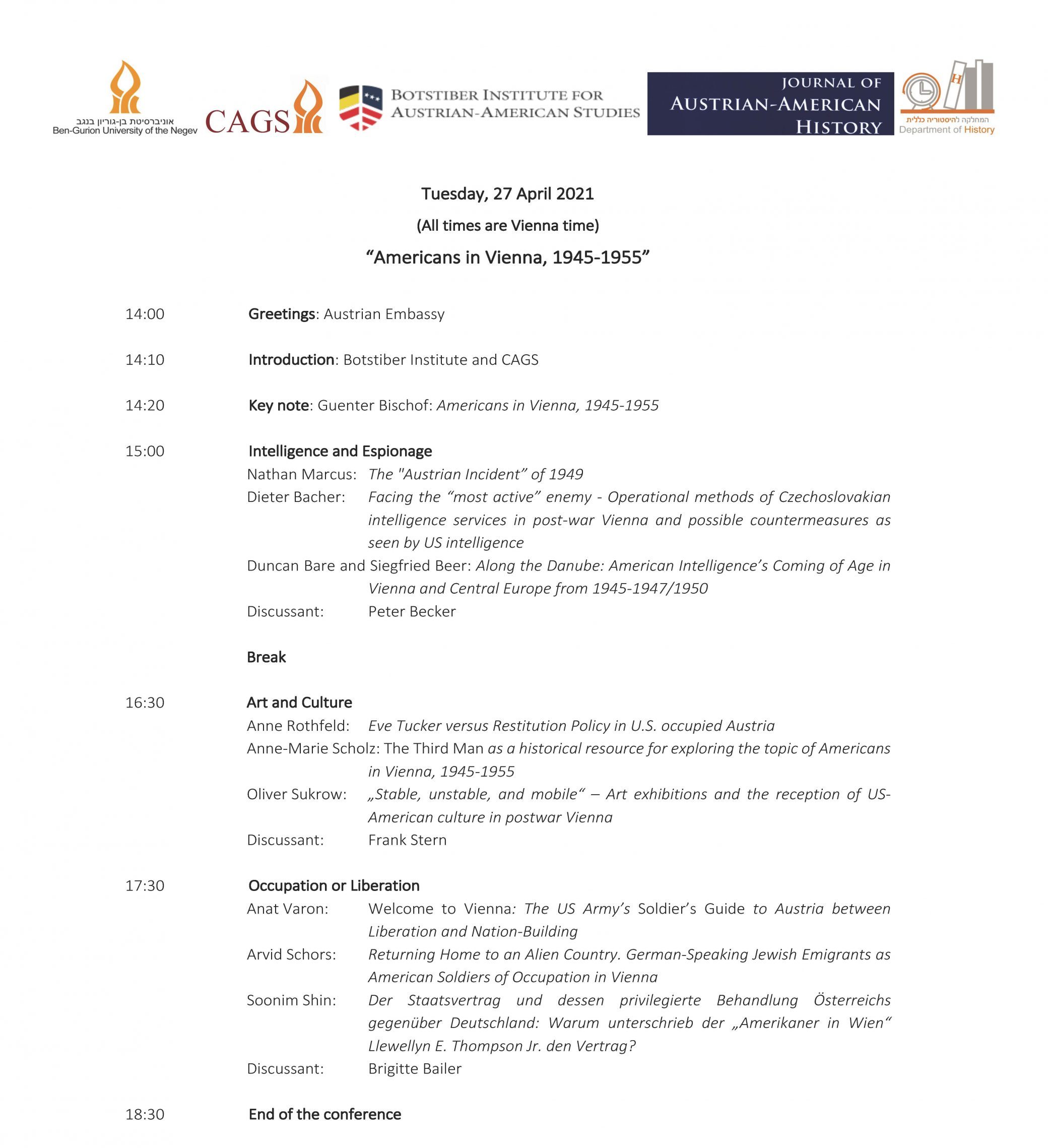