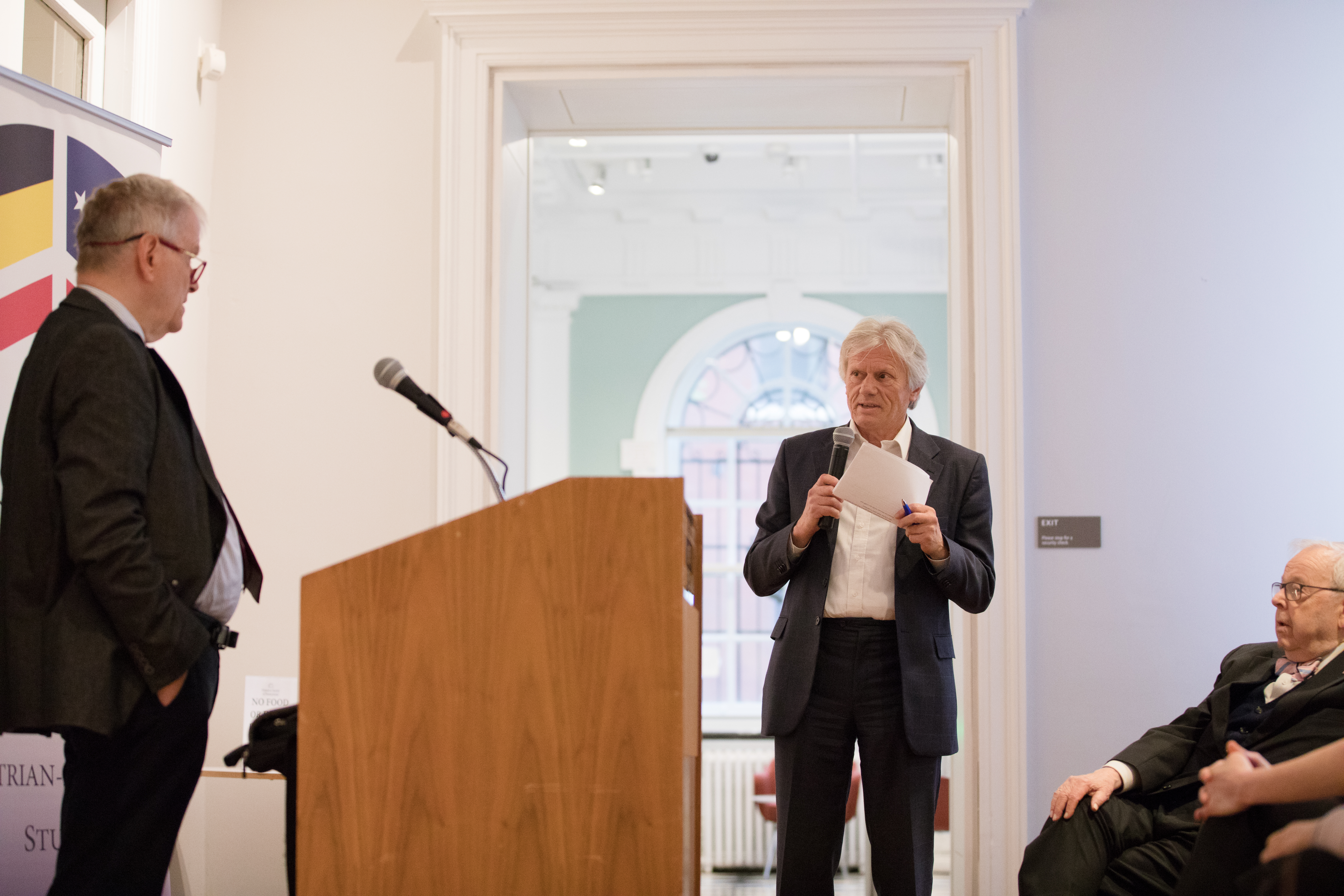 On May 9th, 2019 at the Historical Society of Pennsylvania, Dr. Anton Pelinka, professor of political science and nationalism studies, delivered a public lecture entitled “Good Uncle Sam, Bad Uncle Sam: The Perception of the United States in Post-Habsburg Austria.” The event was co-sponsored with the Foreign Policy Research Institute.

During a reception prior to the lecture, documents related to Austrian-American studies from the Historical Society of Pennsylvania’s collection were on display.

The lecture explored contested U.S. roles in Austria, alongside themes of U.S. isolationism, the politics of global responsibility, and models of integration. In the aftermath of the First World War, Europeans developed strong opinions about the growing role of the United States in European affairs, as both a model for good and a negative influence. U.S. policies pushed Austrian independence after 1918, which was largely undesired at the time, but then protected Austrian democracy to much more favorable effect after World War II into the Cold War.

View videos of the lecture or visit our YouTube page. 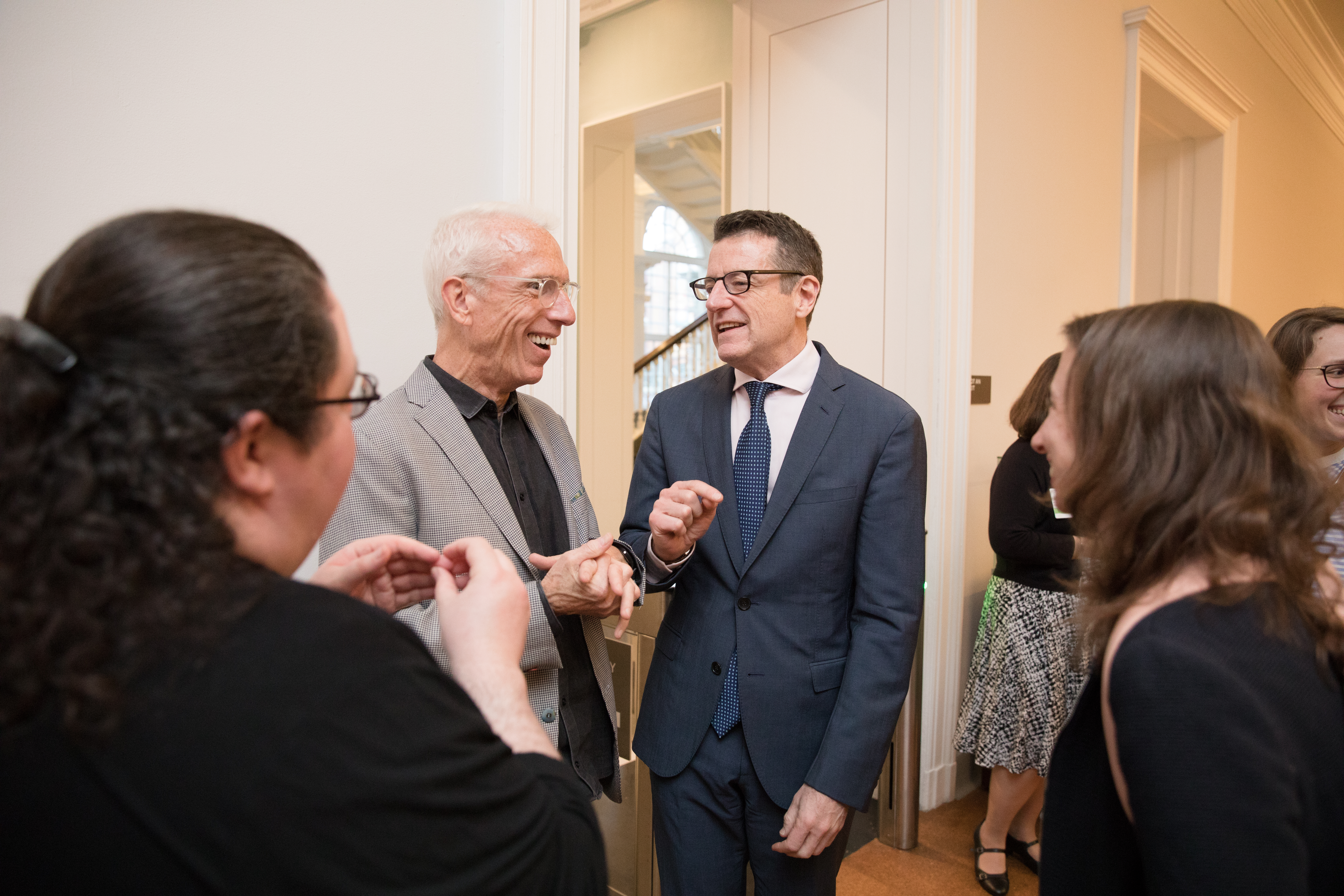 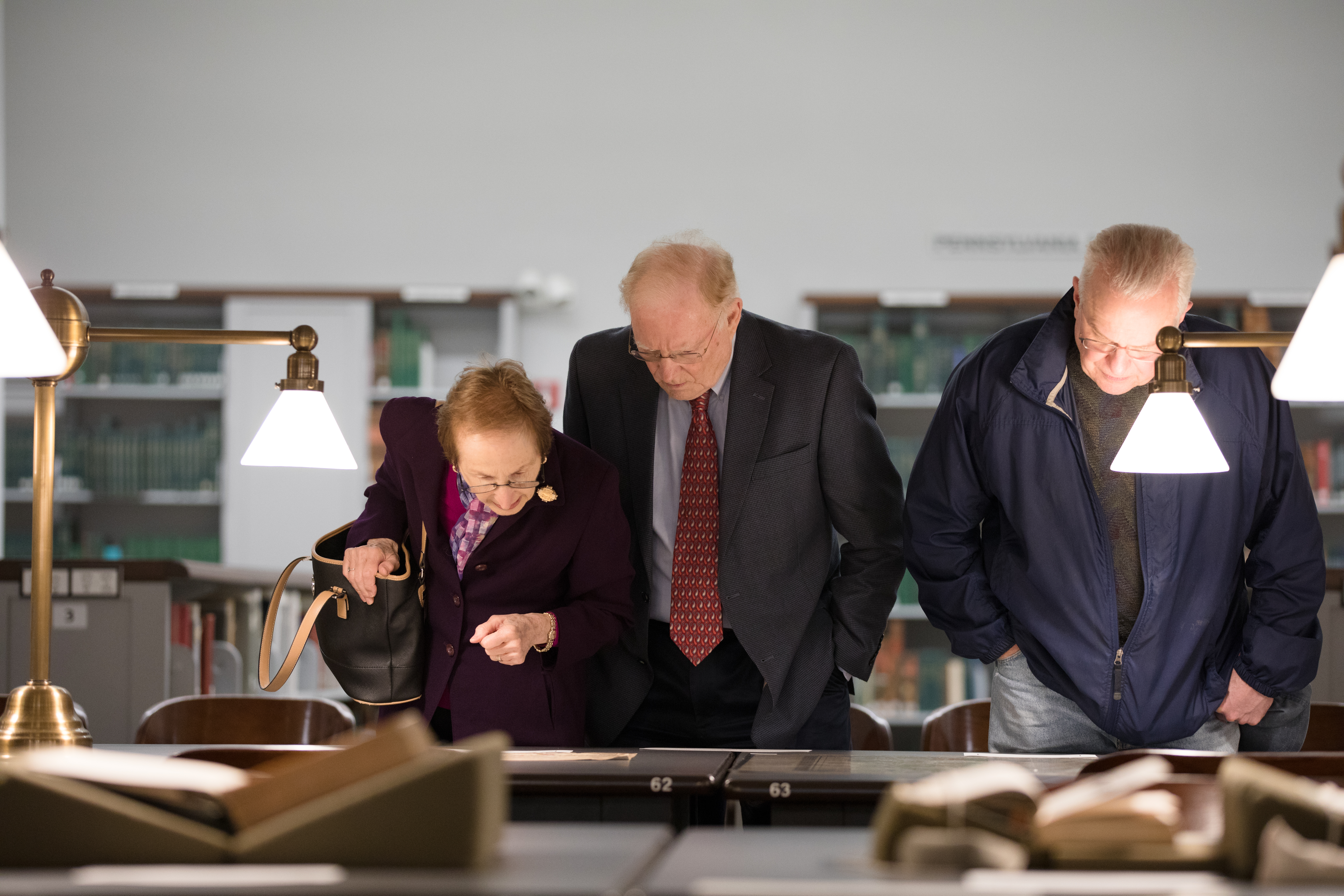 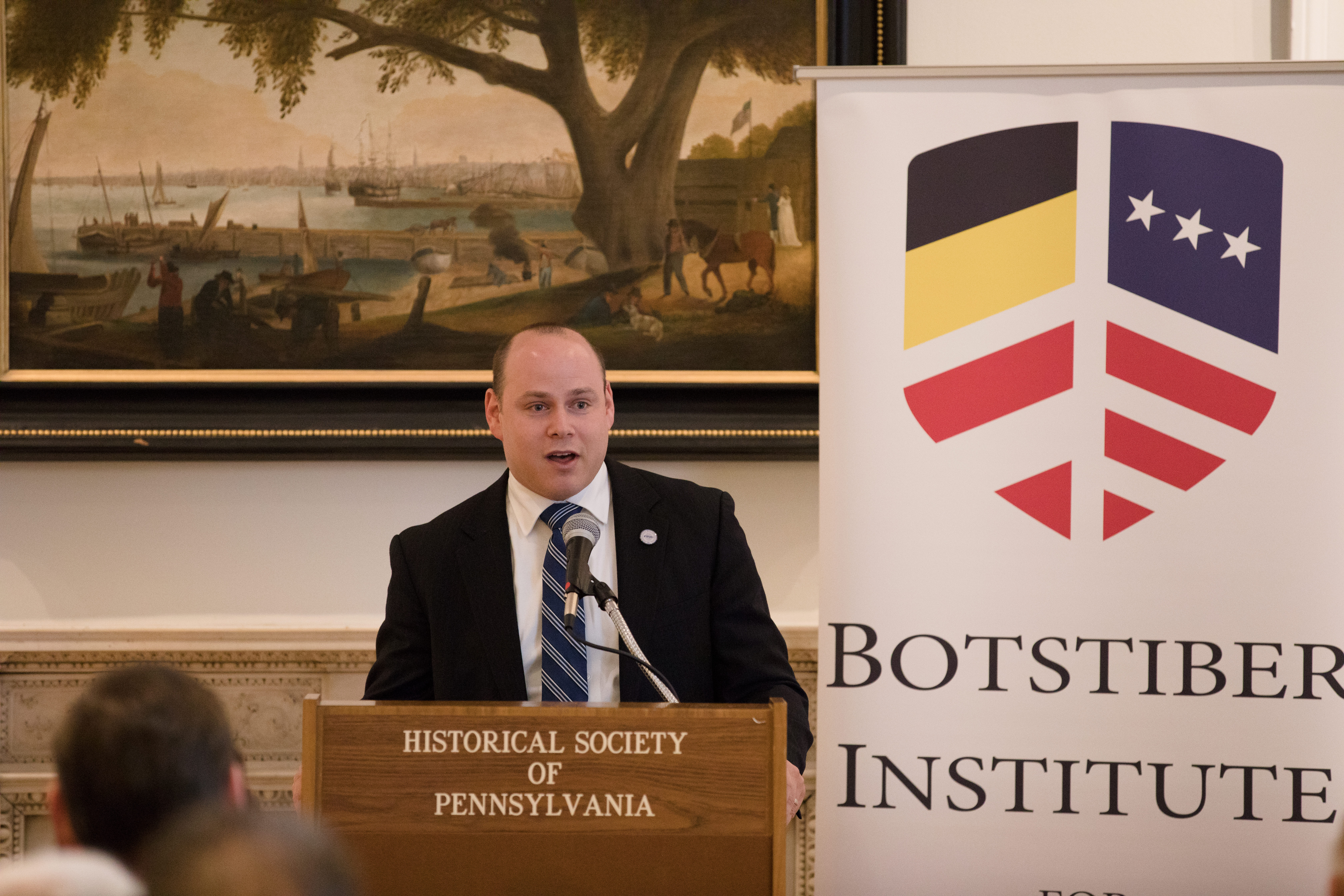 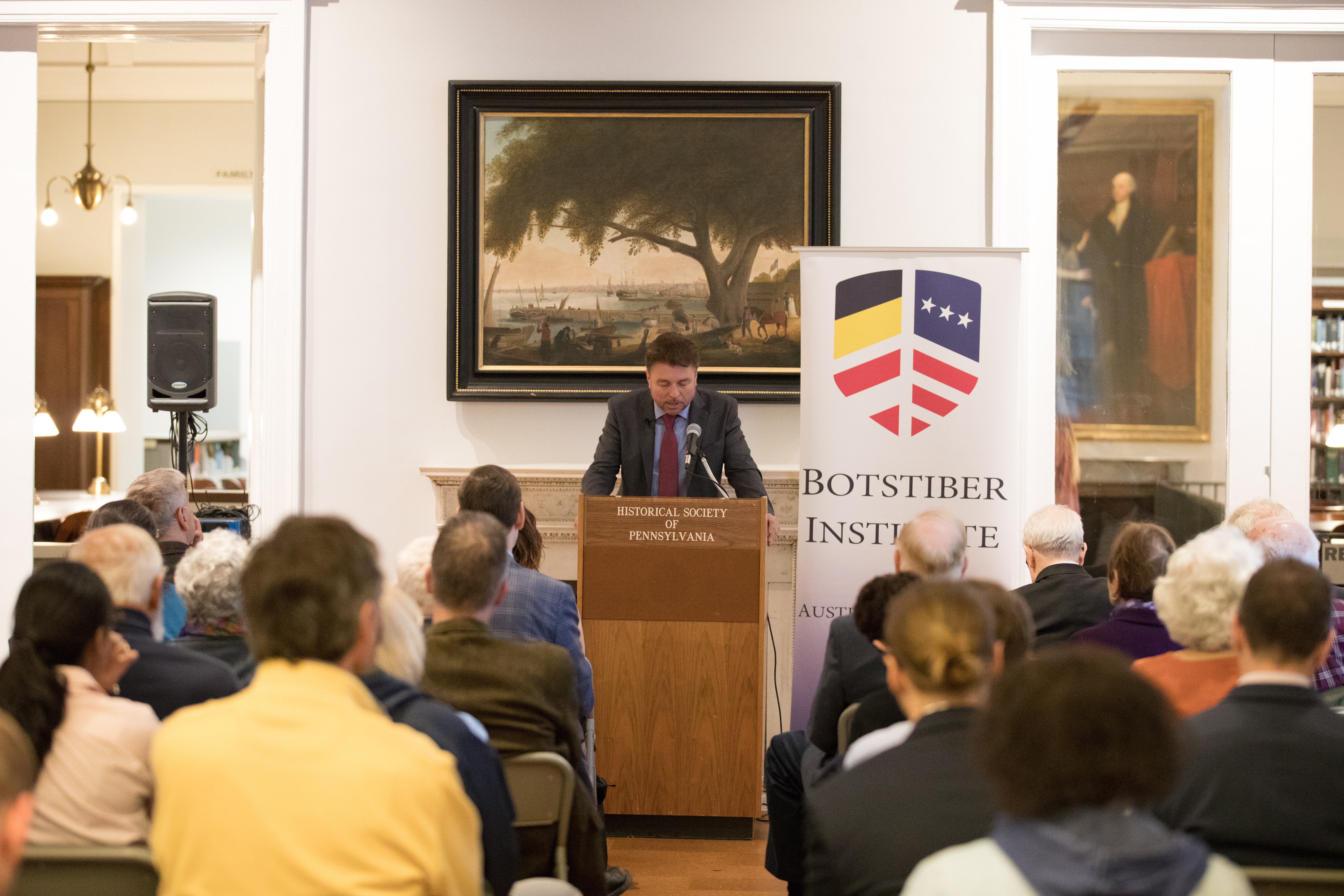 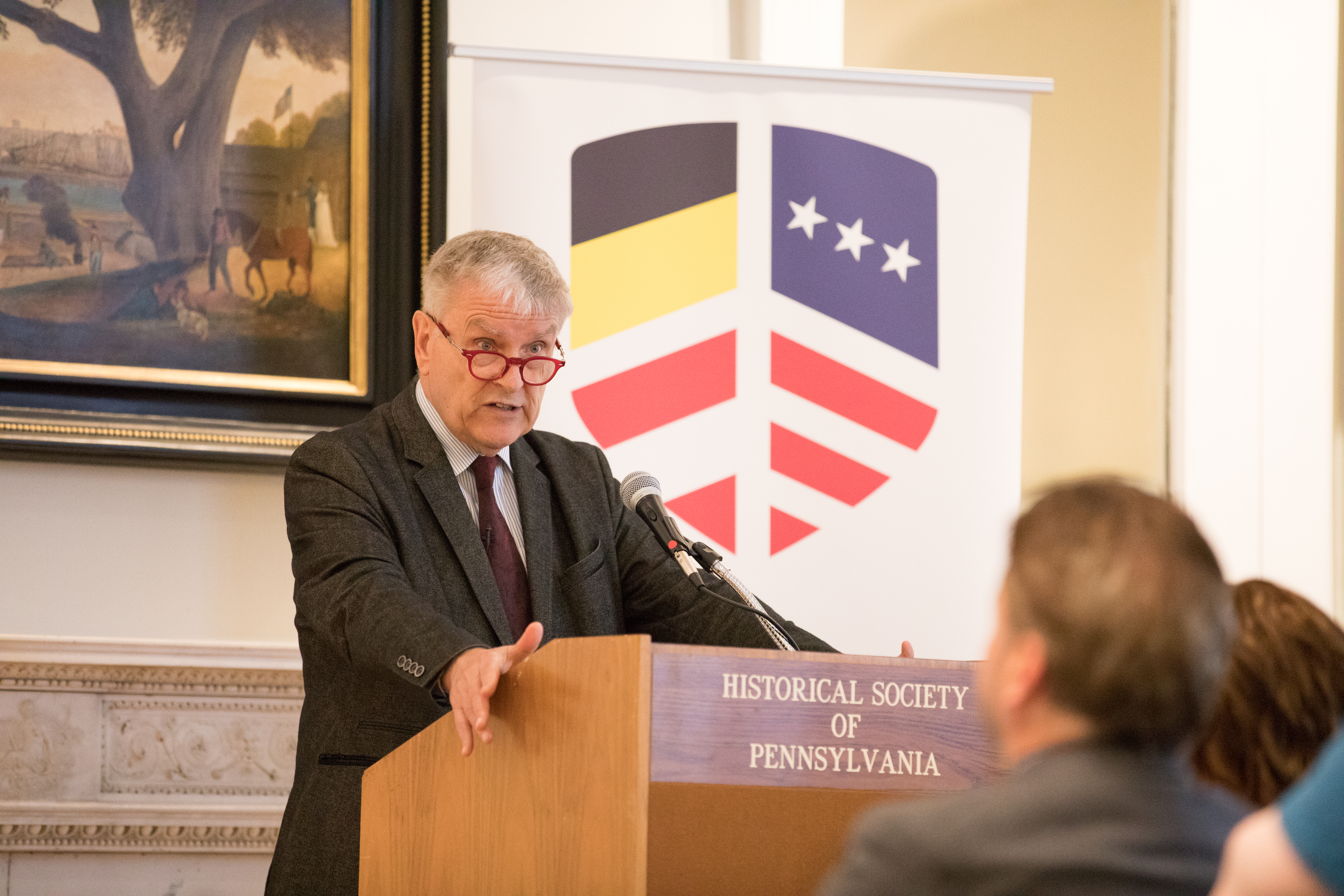