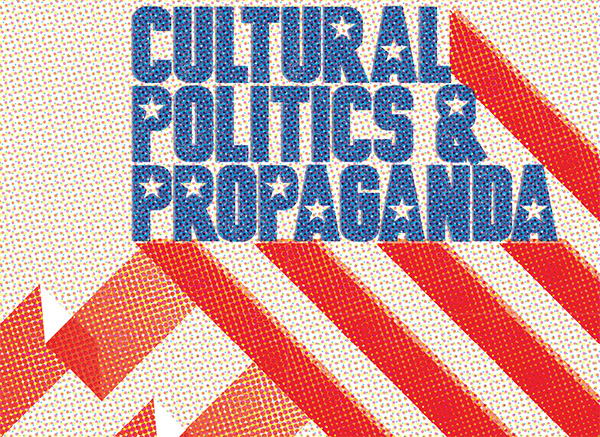 “Cultural Politics and Propaganda: Mediated Narratives and Images in Austrian-American Relations (1900-2000)” Conference took place from March 28 – 30, 2019 at the Austrian Academy of Sciences in Vienna, Austria. “Culture Politics and Propaganda” was hosted by the North Atlantic Triangle Commission and sponsored by the Botstiber Institute for Austrian-American Studies and the Austrian Marshall Plan Foundation.

The interdisciplinary conference focused on the formative influence of advertising and propaganda. The importance of the Marshall Plan and the Fulbright Program for cultural policy in Austria in the post-World War II era was also discussed in detail. More than 20 experts from literary and cultural studies, sociology, political science and musicology, as well as art history and media studies contributed their views to the analysis of manifold relationships.