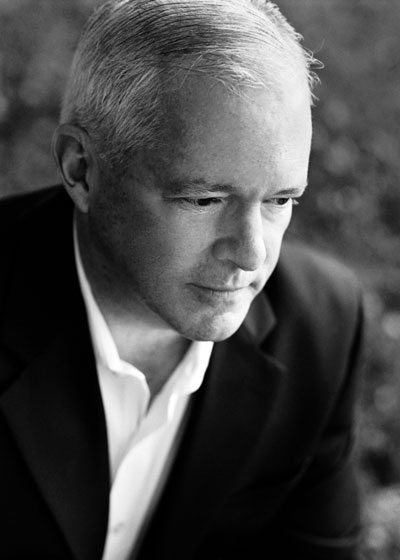 The Botstiber Institute for Austrian-American Studies has appointed a new Managing Director to shepherd its many educational and philanthropic initiatives.

Kevin J. McNamara, an experienced non-profit executive, author and editor, and an Associate Scholar of the Foreign Policy Research Institute (FPRI), Philadelphia, will assume his new duties at the Botstiber Institute on November 1, 2021.  The Institute is an arm of the Botstiber Foundation, a non-profit philanthropy based in Media, PA.

“Kevin McNamara is poised to make a meaningful contribution to the future of the Institute,” said Terrance Kline, Administrator of the Botstiber Foundation.  “He has record of leadership, and a deep commitment to academic research.  We are delighted to have him on board as managing director.”

His narrative history of the dramatic events of war and revolution that led to the founding of the Republic of Czecho-Slovakia in 1918 – Dreams of a Great Small Nation: The Mutinous Army that Threatened a Revolution, Destroyed an Empire, Founded a Republic, and Remade the Map of Europe – was published in 2016 by Public Affairs, New York, a unit of the Hachette Book Group.  In 2020, the book was re-published in Czech and Slovak translations by Slovart Publishing Ltd., Prague and Bratislava.

The U.S. State Department hosted a speaking tour by the author in the Czech and Slovak republics, and the book inspired an exhibit at the National Czech & Slovak Museum & Library, Cedar Rapids, IA.  The volume was praised in The Wall Street Journal and other periodicals in the United Kingdom, United States, and Czech and Slovak republics.  The author was interviewed 10 times by European news media, and the book was excerpted in three American, one Slovak, and one Russian periodical.

McNamara earned the B.A. and M.A. degrees from Temple University and was nominated by the Philadelphia Cultural Management Initiative, an arm of The Pew Charitable Trusts, to participate in an intensive, two-week, leadership program for non-profit leaders at Stanford University’s Graduate School of Business.  He serves on the boards of the Czechoslovak Society of Arts & Sciences (SVU), Washington, DC, and the Czechoslovak Genealogical Society International (CGSI), St. Paul, MN.

Married and the father of three daughters, McNamara resides in Glenside, PA.