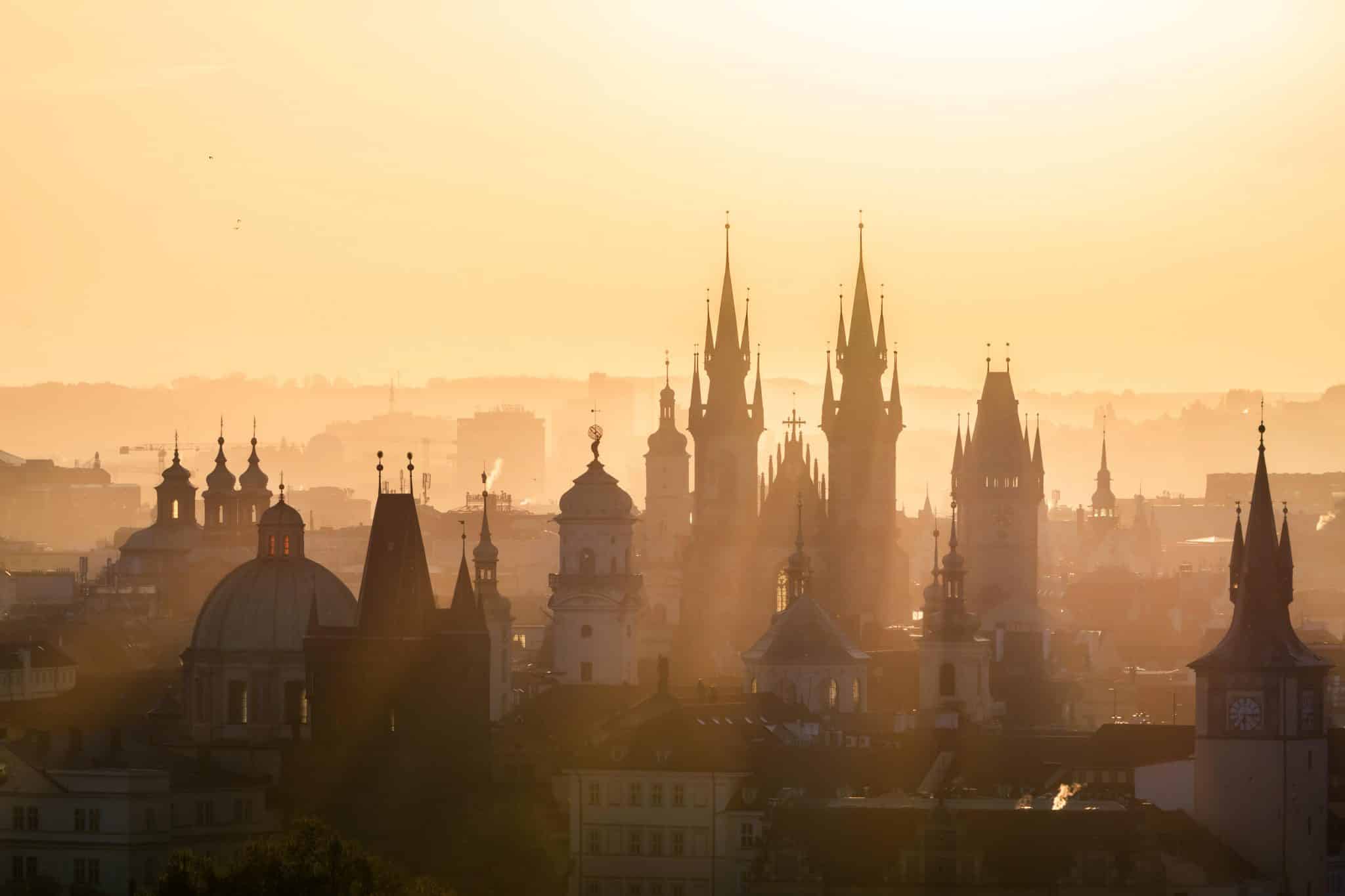 Forensic science as a holistic discipline was developed in Austria in the late 19th century by Hans Gross. As an internationally well-connected researcher, he shaped the development of forensics worldwide. However, it appears that Gross appreciated one American colleague particularly: John H. Wigmore, Professor at the Northwestern University Chicago, who was also a highly influential character and laid the foundation of the modern American law of evidence. The appreciation was mutual but their relationship and influence on the development of criminal sciences on both sides of the Atlantic were never studied. Therefore, the presented archival research investigates this transatlantic relationship and its potential impact on the field.

Dr. Oliver Sukrow received a $21,118 BIAAS grant for his research project “Alternative Spaces of Innovation. A Comparative Study of 19th-Century Spa Towns as Regional Innovation Clusters.” His interdisciplinary project aims from a historical-comparative perspective at exploring how 19th-century spa towns in Austria and California became regional innovation clusters. This project argues that innovation in 19th-century Austria and California also occurred in ‘alternative’ spaces such as spa towns. He is particularly interested in exploring [...]

Katherine Sorrels received a BIAAS grant to research Jewish physicians and therapists who fled Nazi Vienna for Scotland, where they founded what would become a global network on intentional communities that cared for people with intellectual and developmental disabilities. […]

BIAAS awarded a grant for $7,500 to Petra Mayrhofer and Oliver Rathkolb to study the role of the Ford Foundation in establishing and fostering Vienna as a base for East-West research cooperation during the Cold War. […]

BIAAS issued a grant for $19,350 to Sabine Brauckmann in order to research the influence of Austrian scientists, Paul A. Weiss and Stephen W. Kufﬂe, on American scientists in the field of neuroscience. […]

BIAAS awarded a grant for $10,536.37 to Sonja Walch to investigate Austrian botanist Mona Lisa Steiner’s role in the transfer of knowledge and practice in tropical botany in the Philippines from the 1930s to the 1960s. […]

Heather Morrison was awarded a fellowship of $30,000 to support her work on a book that will focus on the failure of a botanical expedition that left Vienna for the United States in 1783. […]

Barbara Louis was awarded a fellowship of $23,555 to support her dissertation research on Austrian women social scientists who came to the United States in the 1930s and 1940s […]

BIAAS issued a grant for $5,124 to Catherine B. Penaloza Patzak in order to conduct archival research on the development, operation, and activities of the Emergency Society for German & Austrian Science and Art. […]