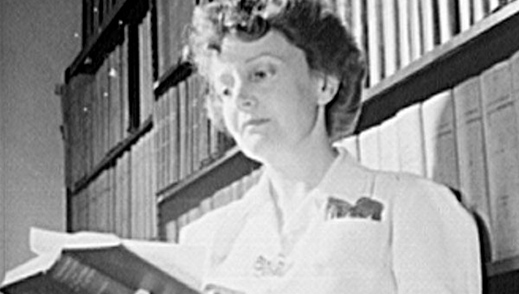 Dr. Michael Hass received a $15,000 BIAAS grant for “Discovering Karol Rathaus,” a film about a Jewish composer of classical music posed to become one of the most influential composers of his generation. With the rise of the Nazis he escaped Germany but failed to reestablish himself in the hostile cultural and political atmosphere of McCarthy America. Hiding behind the facade of ‘happiness’, Rathaus became one of the many unacknowledged casualties of the Holocaust.  The [...]

Mark S. Weiner received an $18,000 BIAAS grant for his project, “A Social Theory of Emergency Medical Services: Mountain Rescue in Austria and the United States.” What lessons can be learned from the everyday work and cultural role of the Austrian mountain rescue service for democratic social and political theory? This project explores that seemingly unusual question by placing the Bergrettung in comparative context alongside the history of mountain rescue services in the United States. [...]

Leon Botstein and The Bard Music Festival received a BIAAS grant for its exploration of the life, work, and legacy of Austrian composer Erich Wolfgang Korngold. Korngold and His World: Bard Music Festival 2019 took take place at Bard College in Annandale-on-Hudson, NY, in August 2019. […]

BIAAS issued a grant for $10,000 to Paul Lerner (working in cooperation with Doris Berger (Academy Museum of Motion Pictures), Regina Range (University of Alabama), and Michaela Ullmann (USC Libraries) to fund a two-day symposium in 2020 on the topic of Austrians in Hollywood and Austrian-American cinematic connections. […]

BIAAS awarded a grant of $8,844 to Marcus Carney in order to fund a film project on US bomber crews shot down over Austria in 1945. […]

BIAAs granted $20,500 in order to fund a DVD documentary and web media of performances and discussions with Austrian composers in the U.S. […]

BIAAS funded a grant of $25,000 to Rutgers University for a series of seminars and conferences relating to the historic relationship between Austria and the United States to be held during the spring and fall semesters of 2009 and the spring semester of 2010. […]

BIAAS funded a grant of $40,000 to the Austrian Cultural Forum New York for six lecture and/or film series to be presented over the course of the 2008 fiscal year. […]