BIAAS actively promotes the work of our grantees, fellows and other Austrian-American Scholars through The Botstiber Podcast 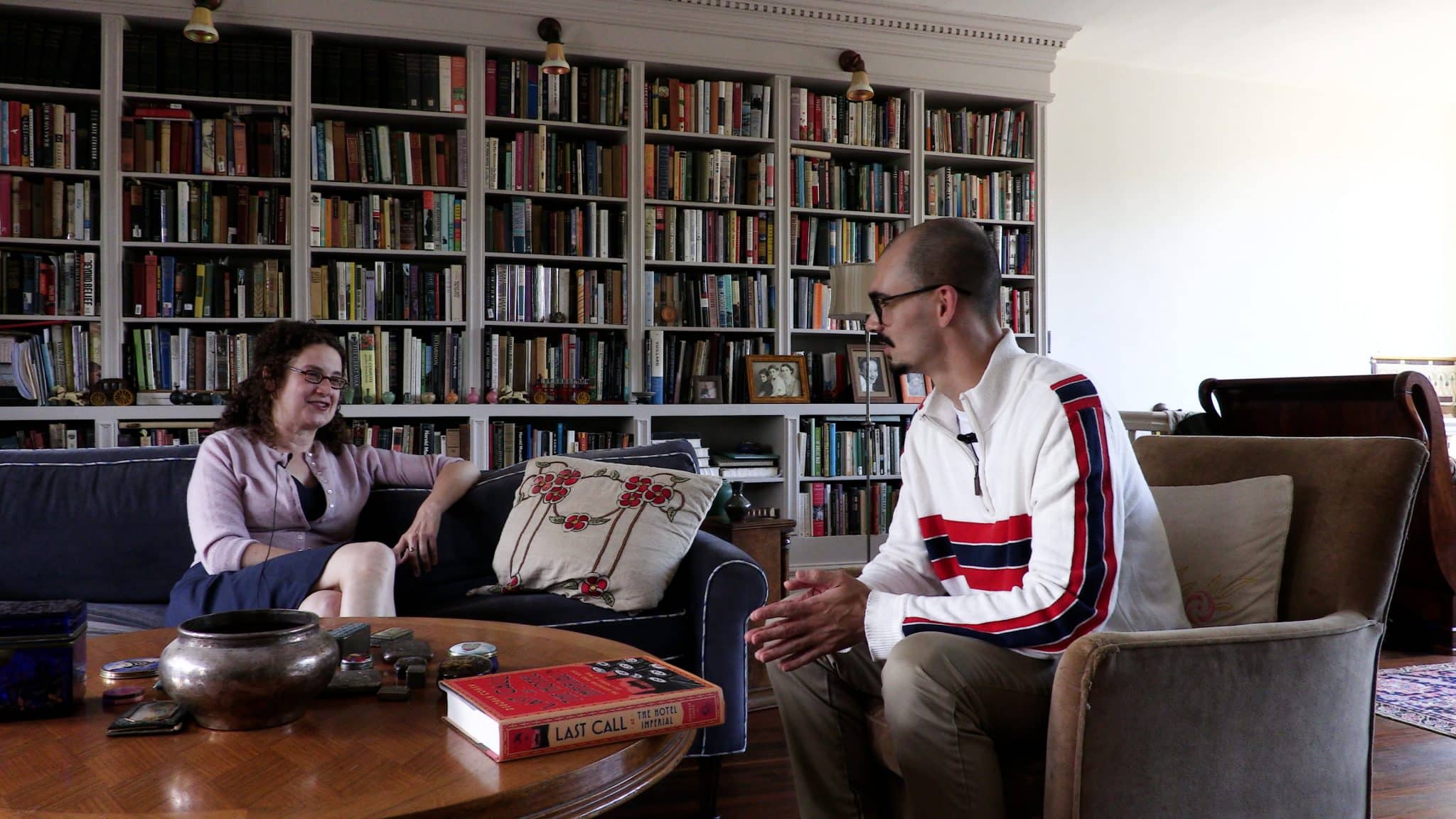 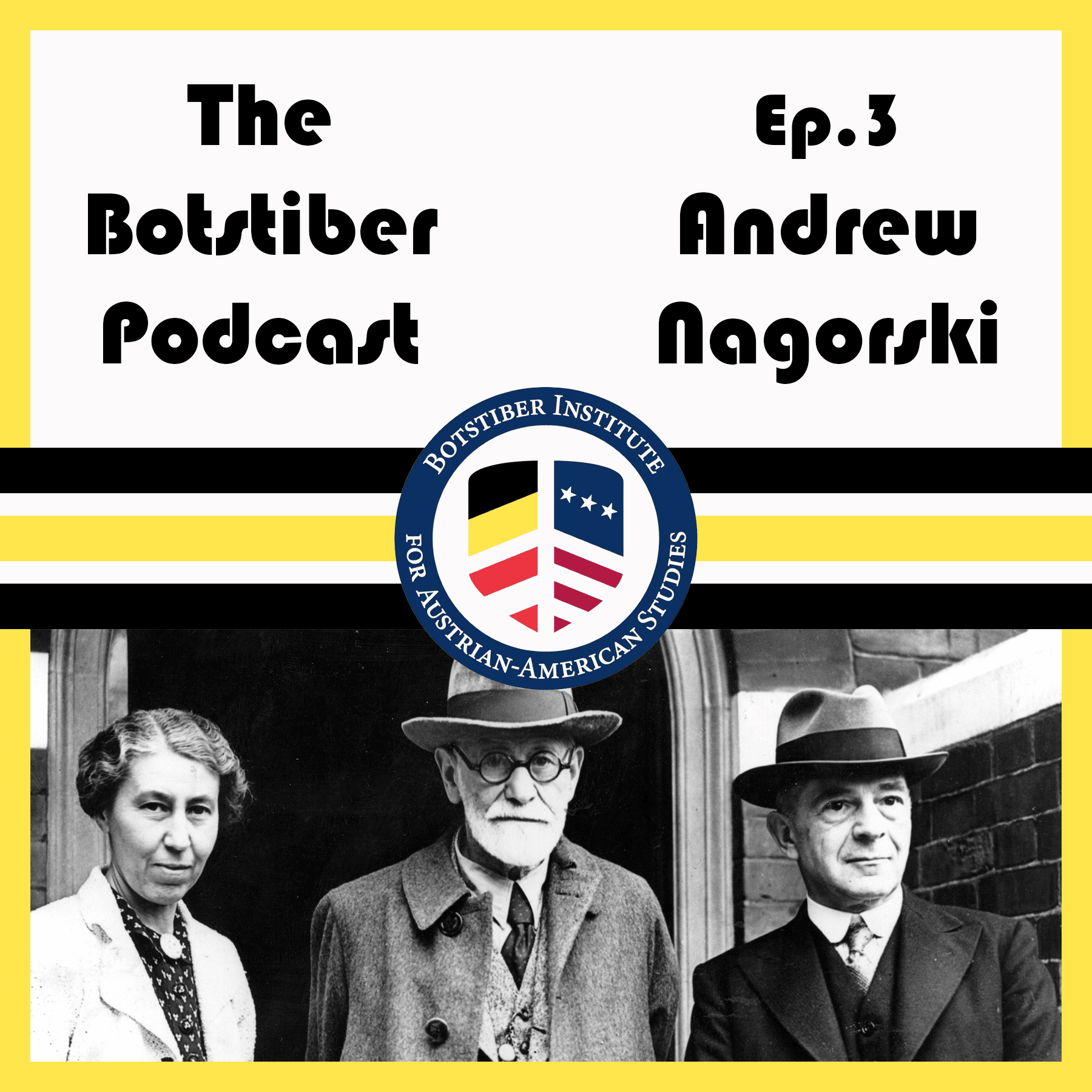 While many are aware of Sigmund Freud’s profound scientific accomplishments, few know of his suspenseful escape from Vienna following the Nazi Anschluss of Austria.

Author and veteran journalist, Andrew Nagorski, discusses the diverse rescue squad (including an American diplomat, a Bonaparte princess, a British psychoanalyst and more) that made the last-second escape possible for Austrian-Jewish Freud, and the sociopolitical climate that convinced Freud to briefly remain in his native Vienna despite the Nazi takeover. 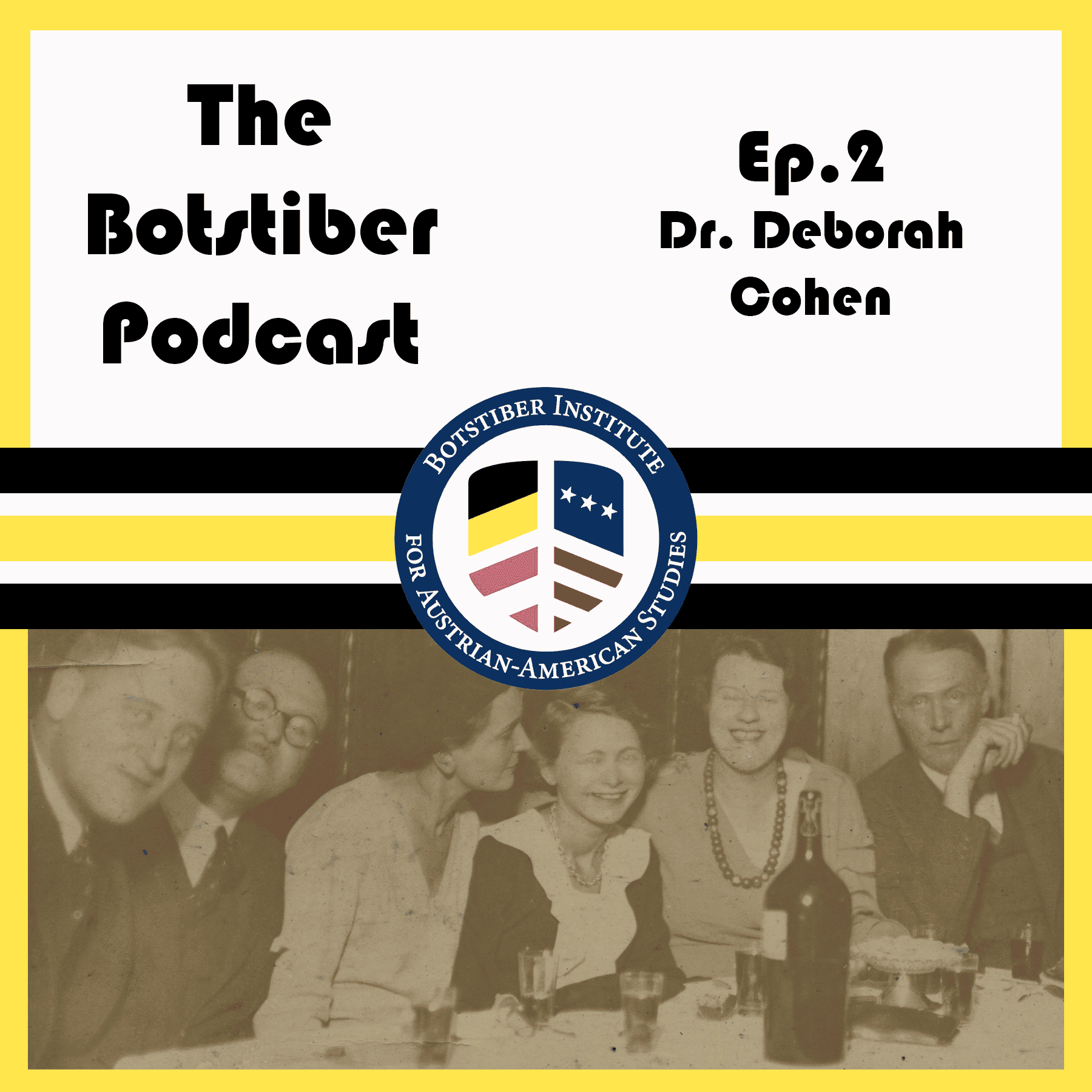 Following WWI, five American journalists carved out their legacies abroad as foreign correspondents. These five, referred to as the “Inner Circle” by Professor Cohen, were paramount to reporting on the dismaying rise of dictators and fascism in the early-mid 20th century.

From uncertain interviews with Hitler to friendly letters with Nehru, listen in as Professor Cohen and Luke discuss the experiences that helped the Inner Circle warn fellow Americans of a looming war in Europe, and how their duties as reporters overlapped with their personal lives. 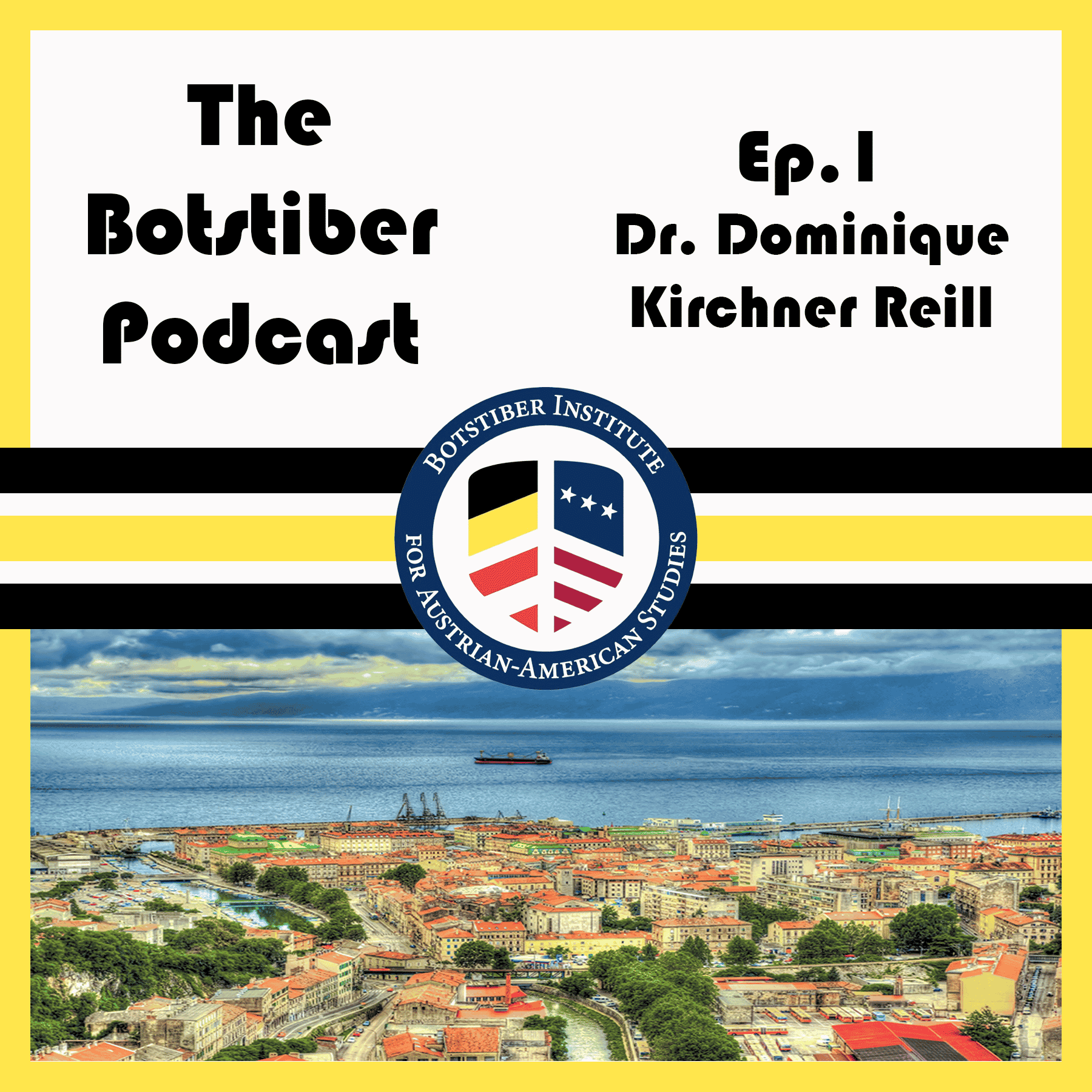 In the first episode of The Botstiber Podcast, Luke sits down with Professor Reill to discuss the crisis city of Fiume, known today as Rijeka, Croatia. Fiume faced immense challenges between 1918-21 after the dissolution of the Austro-Hungarian Empire left it stateless, leaving room for celebrity poets like Gabriele D’Annunzio to stoke nationalist flames and attempt to benefit from the chaos.